Who will buy the Denver Broncos and become the new owner?

The Denver Broncos are officially up for sale and the team is expected to be sold for more than $4 billion. The Broncos are hoping to complete a sale before the 2022 NFL season, but the process could take months to finalize.

We will be tracking all of the latest developments on the ownership front on this page in the coming weeks and months.

Pat Bowlen and his family purchased the Broncos from Edgar Kaiser in 1984. Bowlen stepped down from his day-to-day duties in 2014 due to his battle with Alzheimer’s disease, and he died in 2017.

Since Bowlen stepped down, the team has been controlled by the Pat Bowlen Trust, led in part by team president/CEO Joe Ellis. The team’s next owner will assume control of the team. 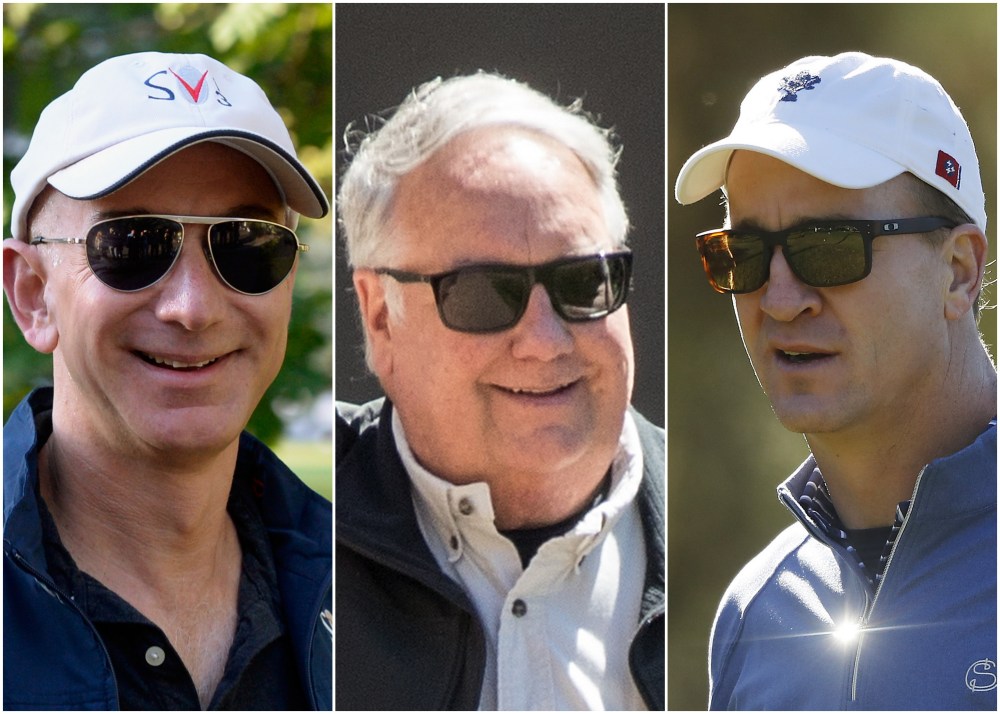