Waste from one bitcoin transaction ‘like binning two iPhones’ | Bitcoin 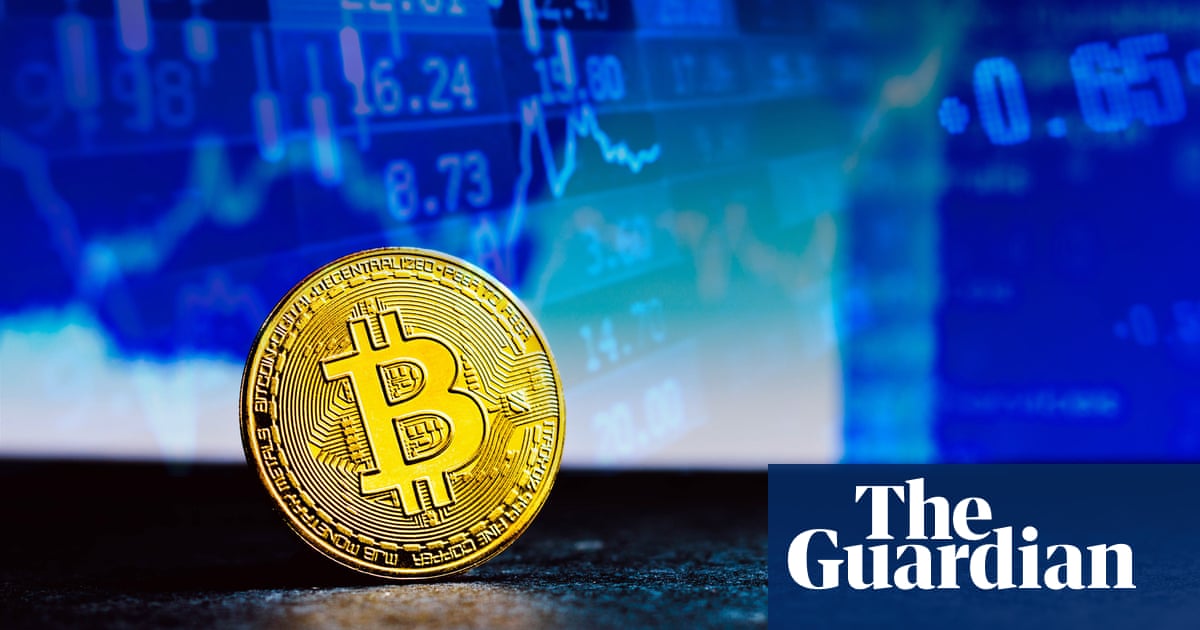 A single bitcoin transaction generates the same amount of electronic waste as throwing two iPhones in the bin, according to a new analysis by economists from the Dutch central bank and MIT.

While the carbon footprint of bitcoin is well studied, less attention has been paid to the vast churn in computer hardware that the cryptocurrency incentivises. Specialised computer chips called ASICs are sold with no other purpose than to run the algorithms that secure the bitcoin network, a process called mining that rewards those who partake with bitcoin payouts. But because only the newest chips are power-efficient enough to mine profitably, effective miners need to constantly replace their ASICs with newer, more powerful ones.

“As a result, we estimate that the whole bitcoin network currently cycles through 30.7 metric kilotons of equipment per year. This number is comparable to the amount of small IT and telecommunication equipment waste produced by a country like the Netherlands.”

In 2020 the bitcoin network processed 112.5m transactions (compared with 539bn processed by traditional payment service providers in 2019), according to the economists, meaning that each individual transaction “equates to at least 272g of e-waste”. That’s the weight of two iPhone 12 minis.

The reason why e-waste is such a problem for the cryptocurrency is that, unlike most computing hardware, ASICs have no alternative use beyond bitcoin mining, and if they cannot be used to mine bitcoin profitably, they have no future purpose at all. It is theoretically possible for these devices to regain the ability to operate profitably at a later point in time should bitcoin prices suddenly increase and drive up mining income, the authors note.

“Nonetheless, there are several factors that generally prevent substantial extension of the lifetime of mining devices,” they add. Storing mining hardware costs money, and the longer it is stored for, the less likely it is that it will ever be profitable.

The authors also warn that the e-waste problem will probably grow further if the price of bitcoin continues to rise, since it will incentivise further investment in and replacement of ASIC hardware.

If the community were to try to reduce its e-waste problem, the paper concludes, it would need to replace the bitcoin mining process in “its entirety with a more sustainable alternative”, and the paper suggests “proof of stake”, an experimental replacement. Ethereum, a bitcoin successor, announced in May plans to move to proof of stake within months, although the switchover has yet to occur.

Other bitcoin alternatives have been less successful at limiting their environmental footprint. Chia, a cryptocurrency that is built on a “proof of time and space” algorithm, has been accused of leading to shortages in hard drives and SSDs, a type of storage medium popular in fast computers. “Instead of just wasting electricity, Chia chews through SSDs at a fantastic rate and also has thoroughly wrecked the market for big HDs,” said David Gerard, a cryptocurrency expert.