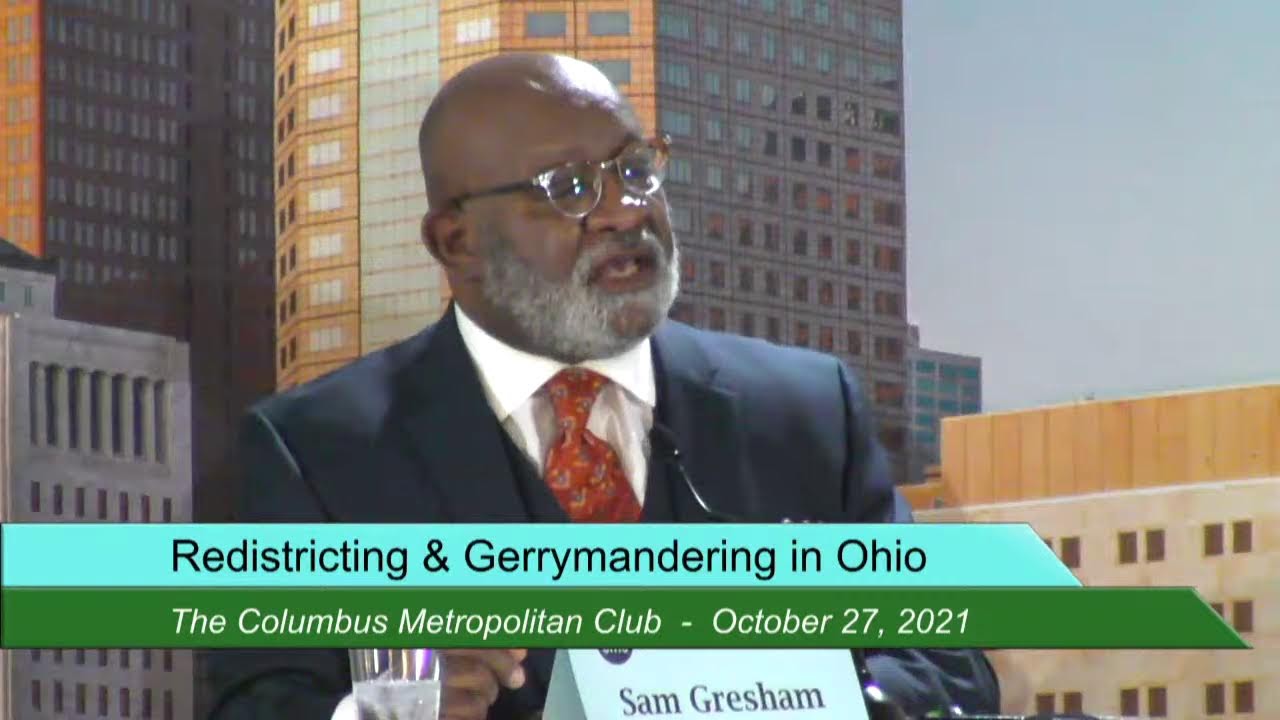 Once again, the path to power in Washington runs through Ohio — and Republicans seem willing to openly violate state law in order to win.

If their plan succeeds, Republicans could steal enough seats from Ohio alone to take control of Congress.

Several lawsuits have been filed against the new congressional maps as well, and those cases will likely be argued in early 2022.

Voters overwhelmingly passed Ohio’s new congressional redistricting system in 2018. It created a multi-step process that was supposed to result in fair maps.

If the new system had worked as intended, Republicans would end up with about 55% of Ohio’s seats in Congress, reflecting the average statewide vote over the past decade. Ohio would send eight Republicans and seven Democrats to Congress in 2023.

But that’s not what happened.

Republicans first drew Statehouse districts so clearly unconstitutional that three different lawsuits have been filed against them. Next, Republicans passed a congressional map that will give their party even more unearned power — and Gov. DeWine signed it into law.

The new districts will likely allow Ohio Democrats only two seats in Congress. Republicans will hold at least 80% of Ohio’s congressional seats, in a state that only votes 55% Republican.

These unearned Republican seats could shift control of the U.S. House away from Democrats. Republicans may successfully rig the whole game just by rigging Ohio.

In order to cut Democrats down to two congressional seats, they drew illogical districts that pack radically different communities together and crack major urban areas apart.

Astoundingly, the Republican-drawn maps could even cost the longest-serving woman in Congress, Marcy Kaptur, her seat.

They drew Kaptur’s hometown of Toledo into a district with outlying rural counties, while excluding neighboring communities like Bowling Green.

Thankfully, Statehouse Democrats stuck together and refused to vote for a sham compromise, preventing six years of damage. Without Democratic votes, Republicans can only implement the unconstitutional maps for four years. A new set of state leaders will redraw Ohio’s lines in 2025.

There is also hope that the Ohio Supreme Court will reject the unconstitutional maps, but that may not fix the problem.

The court cannot redraw districts themselves. They can merely send the maps back to the legislature and tell them to try again.

None of the possible outcomes are promising for democracy. Republicans think they can cheat their way to the top. And if Congress doesn’t act fast, they’ll be right.

Ohio is the perfect example of the desperate need for Congress to pass a voting rights bill. The U.S. Supreme Court abdicated its responsibility of judicial review in regard to political gerrymandering. And state politicians have since shown they are willing to openly ignore state regulations to benefit their party.

Without congressional intervention, there will literally be no way of holding them accountable. Flagrant violations of the law without consequences will become the norm, and the American people will suffer.

This situation could not be more dire. Democrats hold the House, the Senate, and the presidency, perhaps for only another year. If they do not act now to defend voting rights and end gerrymandering, they may never get another chance.

Hasan Kwame Jeffries is an associate professor at The Ohio State University, teaching courses on civil rights and the Black Power movement.