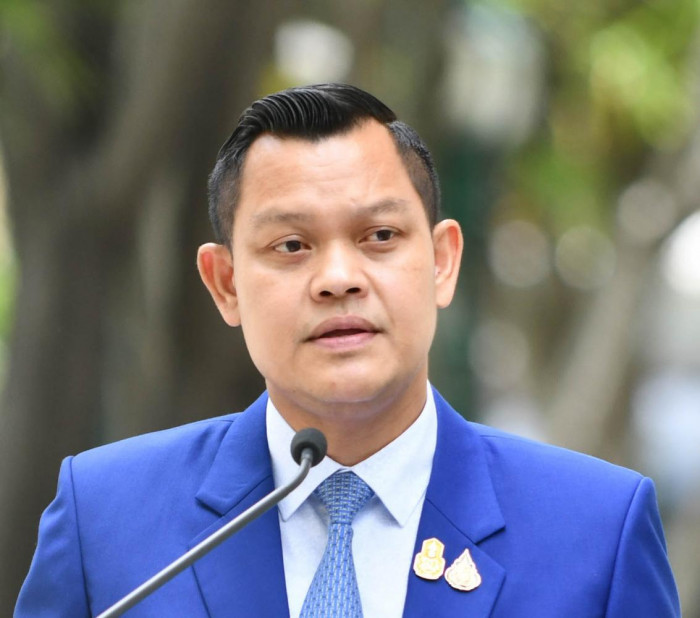 Three new cabinet members have been named in a move that could forge stability for the ruling Palang Pracharath Party (PPRP) and better prepare it for the next polls.

The latest cabinet appointments were announced in the Royal Gazette on Wednesday after they were royally endorsed. Their swearing-in was set for Thursday.

The appointments were prompted by vacancies in the cabinet. The Democrats, the second-largest coalition partner, had pressed Prime Minister Prayut Chan-o-cha to have a cabinet shake-up, especially with regard to its quota.

The PPRP itself had yet to fill the deputy agriculture minister post vacated by Capt Thamanat Prompow and the deputy labour minister post left vacant by Narumon Pinyosinwat, both of whom were sacked by Gen Prayut last year. 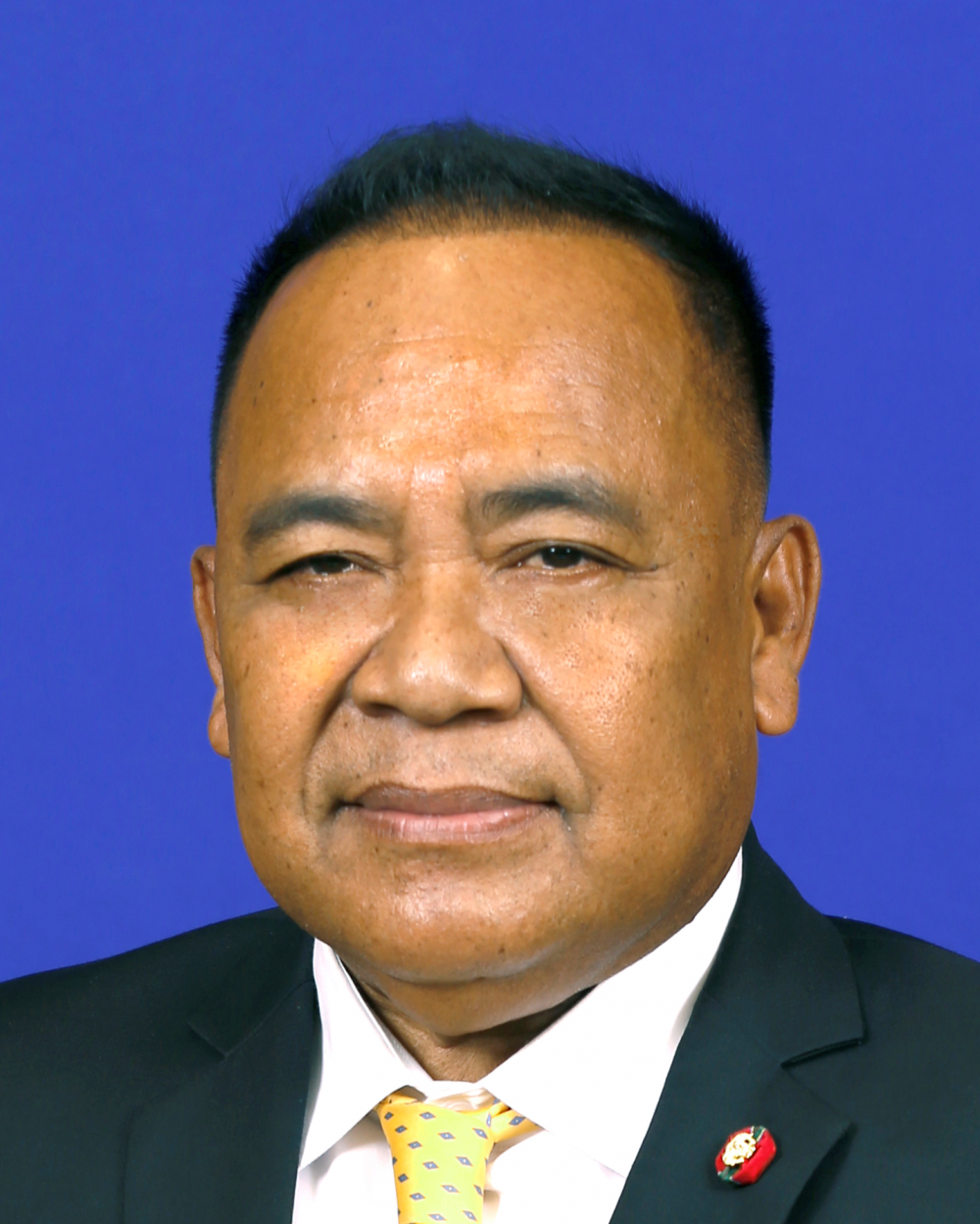 Their removal from office is believed to have stemmed from their alleged link to the move by MPs of some micro-parties and those in the PPRP to cast a no-confidence vote against Gen Prayut in September last year.

The Democrat Party was keen to have someone take the place of Niphon Bunyamanaee, its member who resigned as deputy interior minister to fight malfeasance charges stemming from his time in the Songkhla provincial administration organisation (PAO) in 2013.

However, in the latest cabinet appointments, a replacement for the post of deputy labour minister previously held by Ms Narumon was dropped in favour of creating an additional prime minister’s office minister seat now occupied by Mr Thanakorn.

Gen Prayut said yesterday the government was pressing ahead with its work now that the cabinet reshuffle business is over and done with. The shake-up could be the last under the current administration as the tenure of MPs expires in March next year. 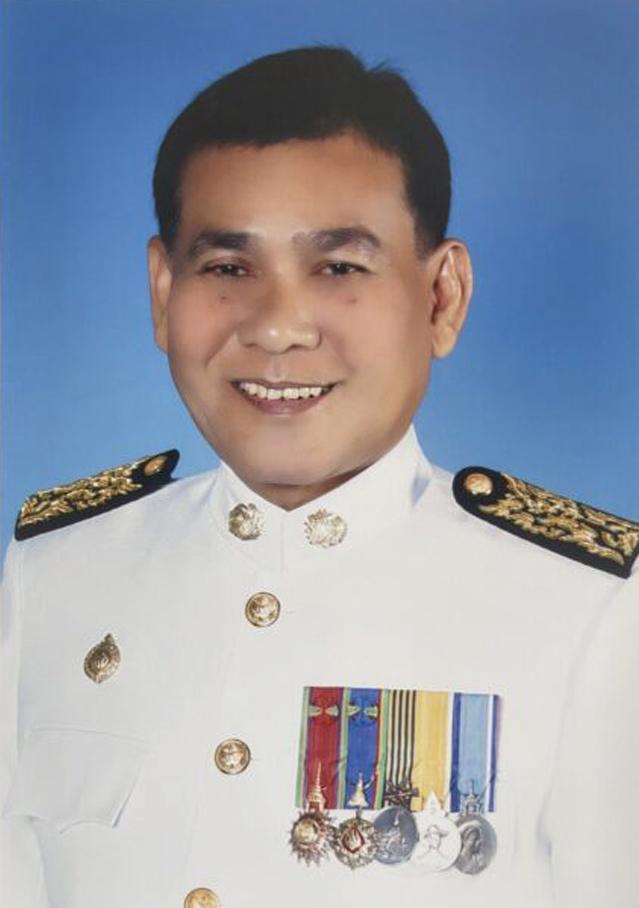 Responding to reporters’ question whether he intends to stay the course, Gen Prayut said: “That depends on the situation.”

A political source said Mr Sunthorn’s appointment was unexpected as he is not a big-name politician. He took over as deputy agriculture minister in the quota of the Pak Nam faction in the PPRP. The faction wields political influence in Samut Prakan.

Prior to the reshuffle, Deputy Prime Minister and PPRP leader Gen Prawit Wongsuwon had openly promised the group a cabinet post.