Prime Minister Prayut Chan-o-cha proposed two appointments to fill vacancies left by Thamanat Prompow, who was removed as a deputy agriculture minister on Sept 8 last year, and the resignation of the Democrat Party’s Niphon Bunyamanee from the post of deputy interior minister on Sept 5, 2021.

The prime minister also sought royal approval for an additional cabinet ministerial position to benefit the national administration, the Royal Gazette said. This referred to the appoinment of Mr Thanakorn, 49, a former government spokesman and a list MP of the ruling Palang Pracharath Party (PPRP).

Mr Sunthorn, 64, is a member of the Pak Nam faction of PPRP. He is a former vice president of the provincial administrative organisation of Samut Prakan province. Mr Narit, 62, is the Democrat Party’s veteran MP for Phatthalung province.

Their swearing-in was set for Thursday.

Mr Thamanat and Narumon Pinyosinwat, former deputy labour minister also from PPRP, were removed from the cabinet on suspicion of organising votes against the prime minister during a censure debate in parliament last year.

Another vacancy arose when the Supreme Court in August accepted a petition accusing then-deputy education ministler Kanokwan Vilawan from the Bhumjaithai Party of serious ethical misconduct in a land encroachment case. 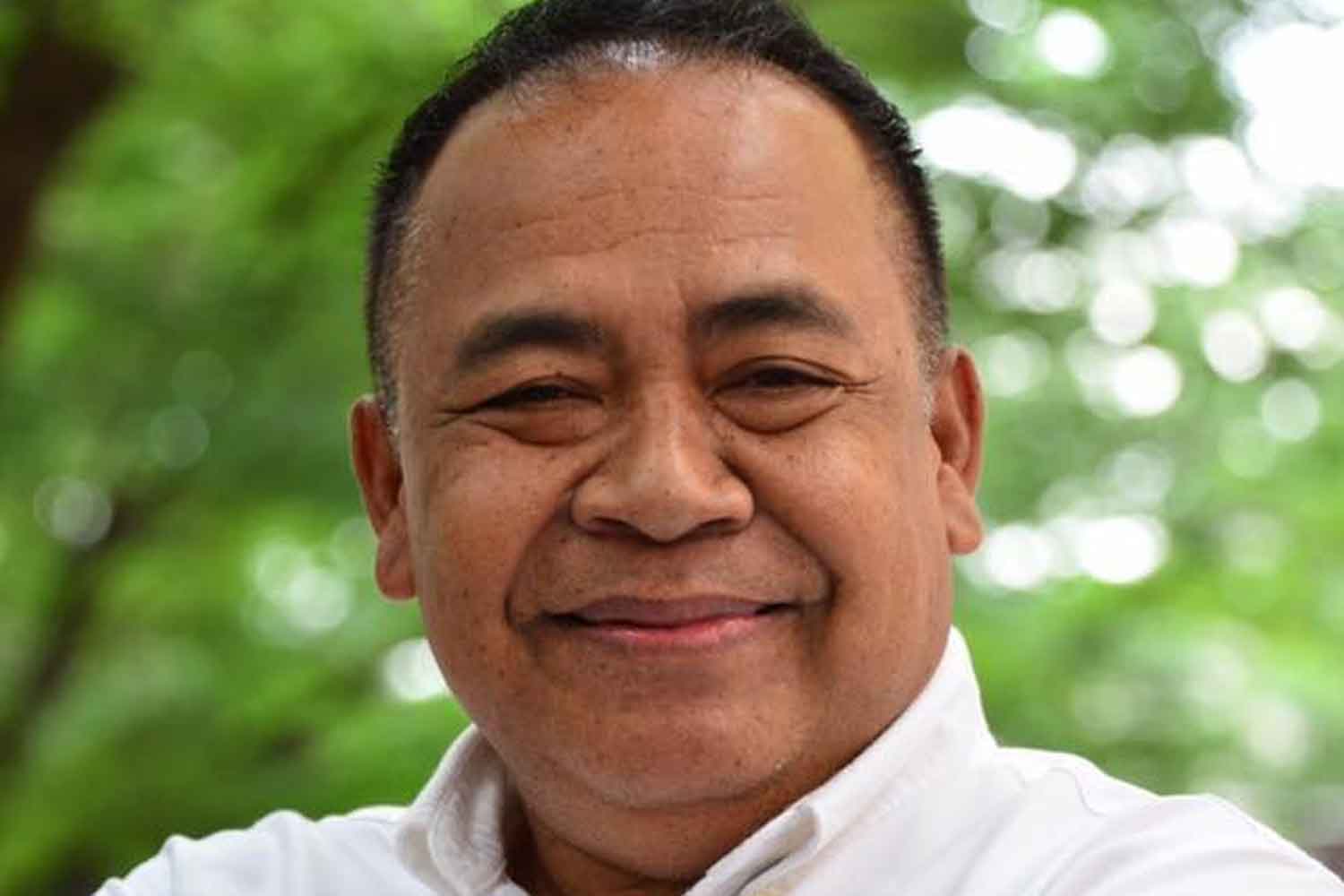 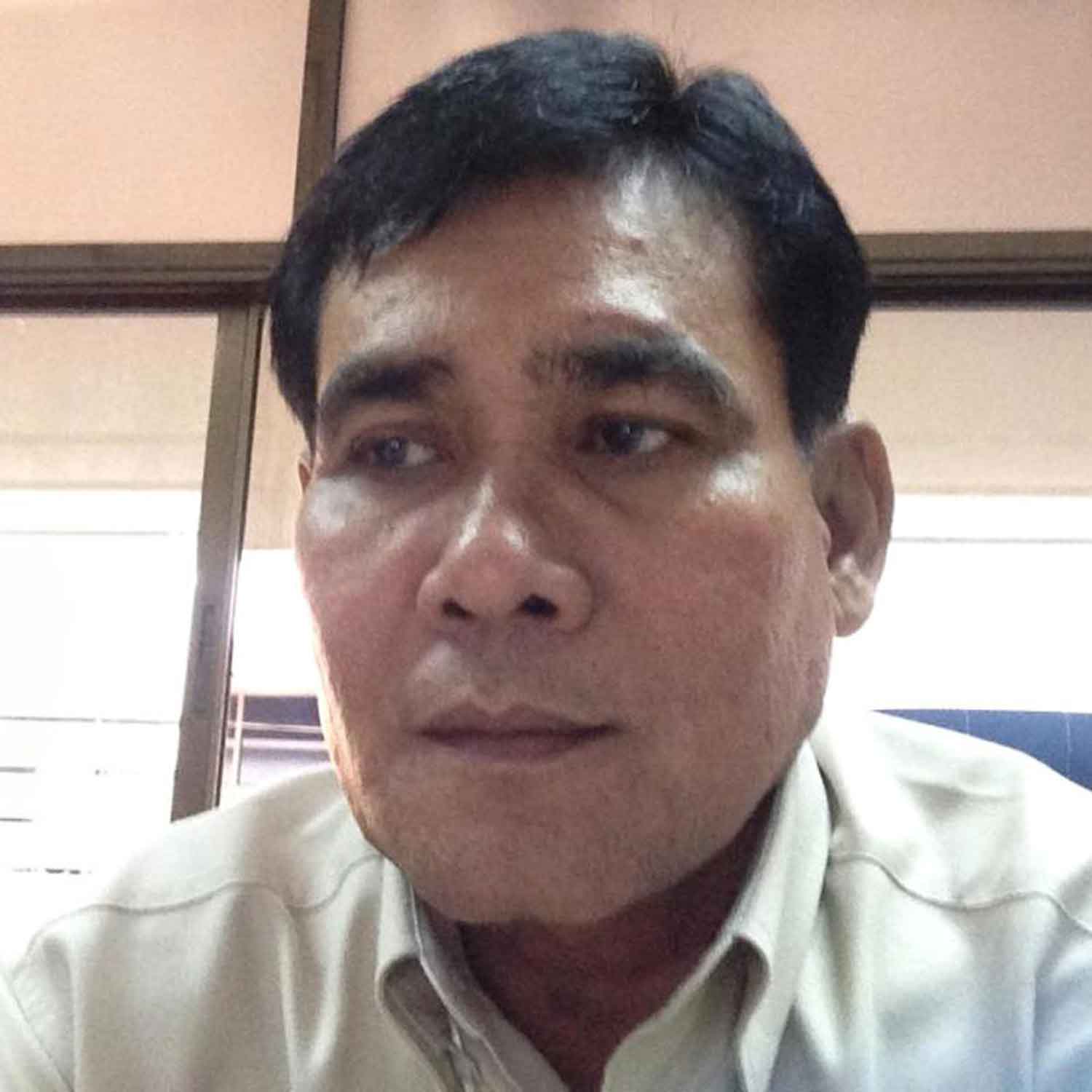 US military halts smuggling vessel, seizes $33 million worth of drugs in the Gulf of Oman

Bitcoin pumped 43% in January 2023! What to expect in February — Watch The Market Report live

This is the biggest regret most retirees have, survey shows