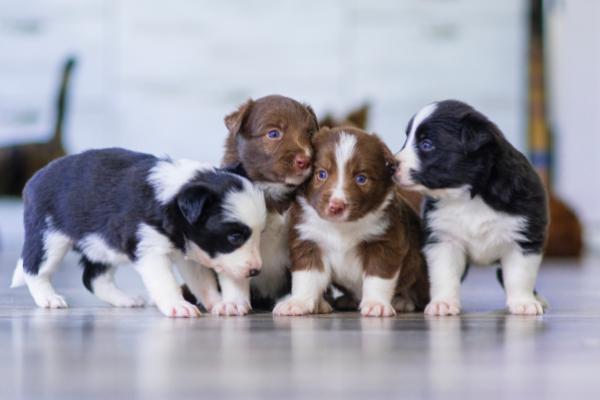 Some of the Dogecoin (CRYPTO: DOGE) and Shiba Inu (CRYPTO: SHIB) knockoffs are seeing strong gains as of Tuesday night and touched all-time highs even as Dogecoin fell.

The coin, which touched a new all-time high of $0.00000001441 earlier on Tuesday, noted on Twitter that it topped the list of gainers on CoinMarketCap.

We are at the top of the CMC rising list pic.twitter.com/ZbtUefLJO8

GenshinShibInu, inspired by the “Genshin Impact” game, says it is an artificial intelligence (AI) rebase and reward token on the BSC network that rewards holders with the Shiba Inu token. The token touched an all-time high of $0.3783 on Tuesday.

Luni describes itself as a “meme/utility token” released on the Terra network that will have real utilities such as integration with non fungible tokens (NFT) and P2E games.

The coin took to Twitter to announce it has been listed on CoinMarketCap as well as CoinGecko and also touched an all-time high on Tuesday.

$LUNI has been listed on CMC https://t.co/TUXb0aUYlS

$LUNI has been listed on CoinGecko https://t.co/FekbWp6BYp

What is coming next?

Dogeswap says on its website that it aggregates DeFi services and automatically finds users the best price for token swaps. The token is down 92.5% from its all-time high of $931.96 reached in April.

Read Next: Ethereum Outshines Bitcoin, Shiba Inu Leaves Dogecoin In The Dust — Are We In For An ‘Explosive’ Alt Season?