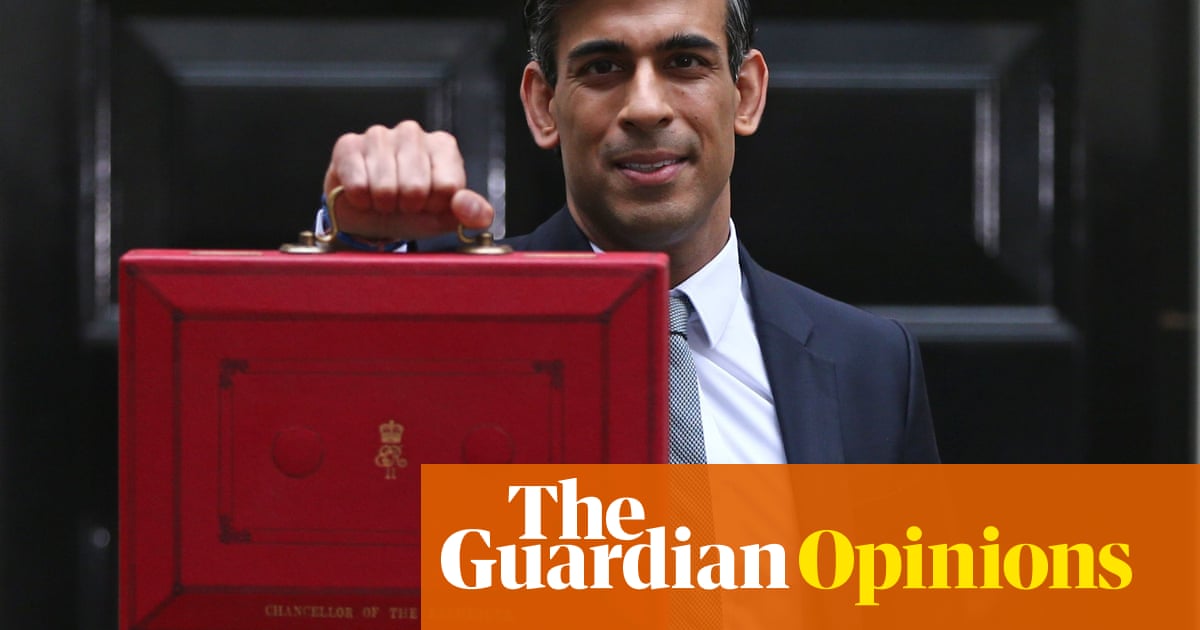 Rishi Sunak’s budget and spending plans were about politics rather than economics. His Commons statement was designed to frame the arguments in the run-up to an election rather than dealing in a substantial way with a post-Covid, post-Brexit, transition to a net zero economy. However Mr Sunak knows that voters want a break with the recent past. The chancellor sought to insulate the government from politically toxic claims it is enacting austerity, by spending money to reduce waiting times for NHS patients and bringing up per-pupil education spending in England to levels last seen under a Labour government. He also signalled to “blue wall” voters that he has a heart, not just a head – by vowing eventually to restore the UK overseas aid budget to 0.7% of GDP. The hidden economics of the budget can be found in the small print: most of the extra money for public services disappears in two years’ time.

Increasing government expenditure is necessary, but this temporary hike won’t be enough. Local councils will see a sharp rise in funding next year, but this is inexplicably frozen in the following two years. Mr Sunak spoke to his own tribe by confidently cutting taxes for domestic flights, freezing fuel duty and splurging on roads – in breezy defiance of the prime minister’s green messaging ahead of climate talks at Cop26. Mr Sunak spent twice as much in tax cuts for bankers than Covid catch-up lessons for schoolchildren. While the economy has made a recovery from the pandemic, the Office for Budget Responsibility warned that the UK’s supply crisis has been made worse by post-Brexit immigration rules and trade barriers.

What Mr Sunak’s speech, and the US-style social media campaign that preceded it, revealed was a politician who wanted to be the candidate for everyone. With his tax-and-spend policies, Mr Sunak feinted left, expanding the state to its biggest size since the 1970s. His initiatives were designed to tell voters that this was a government prepared with bold action to deal with the struggle out of Covid. The reality is more prosaic: an ageing post-pandemic population needs more healthcare. However Mr Sunak also feinted right, asking MPs whether they wanted to “live in a country where the response to every question is ‘what is the government going to do about it?’”. Mr Sunak signalled that when there is a choice between government responsibility and private responsibility, he would go with private responsibility.

Labour’s Rachel Reeves had the measure of Mr Sunak. In her response to the budget, her charge was that the burden of Tory policy fell onto working families – not on those with income from stock and property markets. She was right. Mr Sunak had softened the blow of his mean universal credit cut by reducing the benefit’s taper rate, but this still saw £4bn taken from the poor. The chancellor’s minimum wage increase was also welcome, but Ms Reeves identified the flaw in his argument: that workers would go from pay freeze to pay squeeze. This assessment was vindicated by the Institute for Fiscal Studies which warned that, under Mr Sunak’s extra taxes, a median workers’ take-home pay would fall by about 1%, or £180 per year, in real terms.

Without Mr Sunak’s rose-tinted spectacles, the recovery looks tough. There are still 650,000 fewer people employed and almost a million more “economically inactive” of working age than before Covid. Mr Sunak rightly boosted adult skills funding, though it made back only 60% of cuts since 2010. What is needed is to keep spending to manage the inevitable economic disruption, rather than imposing restrictions on fiscal policy that risk turning the years ahead into ones of decay and decline.

UK’s Truss: I recognise there has been market disruption

This Feature Makes AirPods Pro Worth the Cost