The Guardian view on an energy price shock: a crisis in the making | Editorial 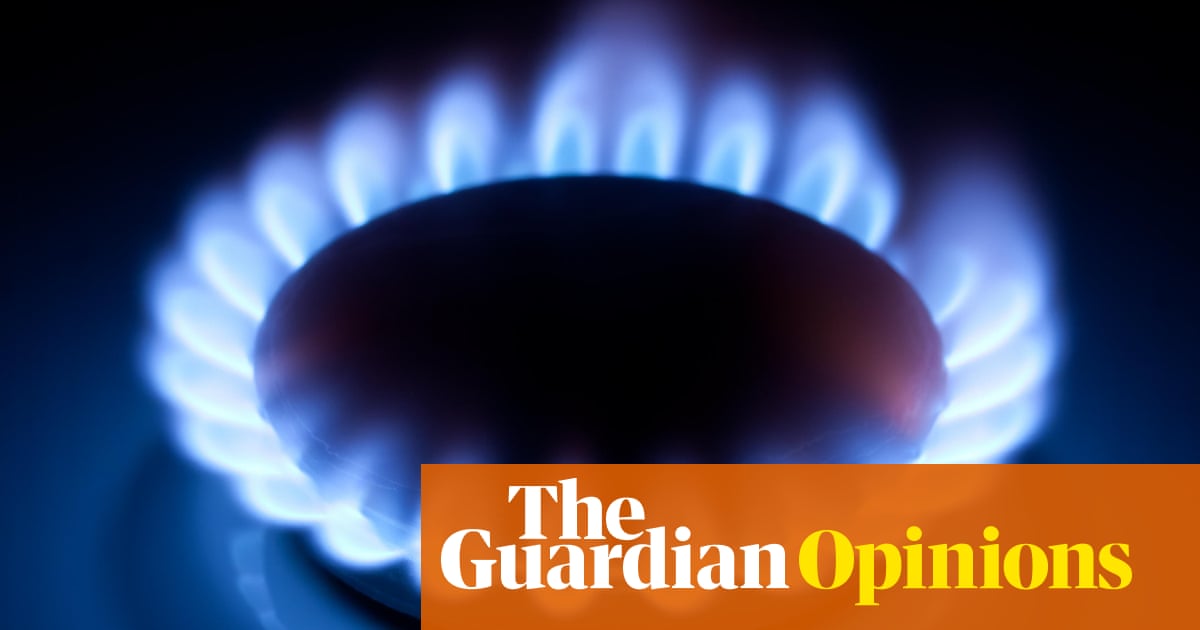 There is a level of government complacency about energy price shocks. Ministers think the best course of action is to just accept them. Wholesale gas prices are now more than five times their level two years ago, raising the prospect that household bills will rise by 12% next month. Shoppers could also face empty supermarket shelves as it becomes unprofitable to produce the dry ice and carbon dioxide needed to store meat products. If the energy crunch continues, industry warns, a 1970s-style three-day week might have to be introduced.

The government response has been familiar: deny the problem, deflect responsibility for failure and delay taking action. This strategy is a reminder of the importance of perceptions in a crisis. If something feels like a crisis, it is effectively a crisis. That is why perhaps Kwasi Kwarteng, the business secretary, says there is “no question of the lights going out, of people being unable to heat their homes”. But what if people cannot afford the energy costs to heat and light their homes? About 85% of the UK’s domestic heating comes from natural gas. Fuel poverty is a real issue, especially when millions of workers are facing cuts to universal credit and a hike in national insurance. Price caps help poorer people afford necessities of life such as gas – but there’s no sign that ministers think the hardship merits more generous help.

Mr Kwarteng also made it clear he did not favour the emergence of a state-backed energy company. Yet this may be the inevitable consequence of a “supplier of last resort” that the government is setting up to pick up customers left stranded by the collapse of energy suppliers. The rightwing Tory business secretary is loath to admit that his shadow, Ed Miliband, was right when he promoted “common ownership” of key utilities. Mr Miliband also scored a direct hit from across the dispatch box by reminding MPs that when the privatised giant Centrica closed Britain’s largest gas storage site in 2017 it left the country more dependent on imports and exposed to price shocks. The Tory government at the time defended its actions saying the market knew best. Now, unlike its European neighbours, Britain has limited buffer stocks to stabilise volatile prices. Mr Miliband was making a valid point: gas privatisation had led to a lack of regulatory oversight and strategic vulnerabilities.

There is a logic behind ministers’ reluctance to elevate the present difficulties: if there’s no crisis, there can be no crisis management. The Conservative party has been in power for a decade, and it shows no sign of engineering, via industrial policy, a green transformation of the economy. Every move, rather, is in the opposite direction. Ministers are, in effect, saying that the climate emergency will be solved by the market and its institutions. There’s no sign of that happening.

To ​​protect the security of Britain’s energy supply ministers need to accelerate the provision of domestic zero-carbon power. Instead they appear to be slowing it down. Nowhere is this more obvious than in the delay to produce a heat and buildings strategy to deal with the 10m-plus draughty homes that run on gas boilers. Greenhouse gas emissions from homes are higher today than in 2015. But the installation of electrically powered heat pumps and loft insulation are running at rates less than 10% of what’s needed by 2025, says the UK’s climate change committee. This while the government botched its £1.5bn green homes scheme, which prioritised economic stimulus over reducing carbon dioxide. The UK’s net zero pledge is simply public relations without a coherent plan to reduce emissions. A climate emergency is no place for the rigid application of free-market principles. A pity no one has told ministers.