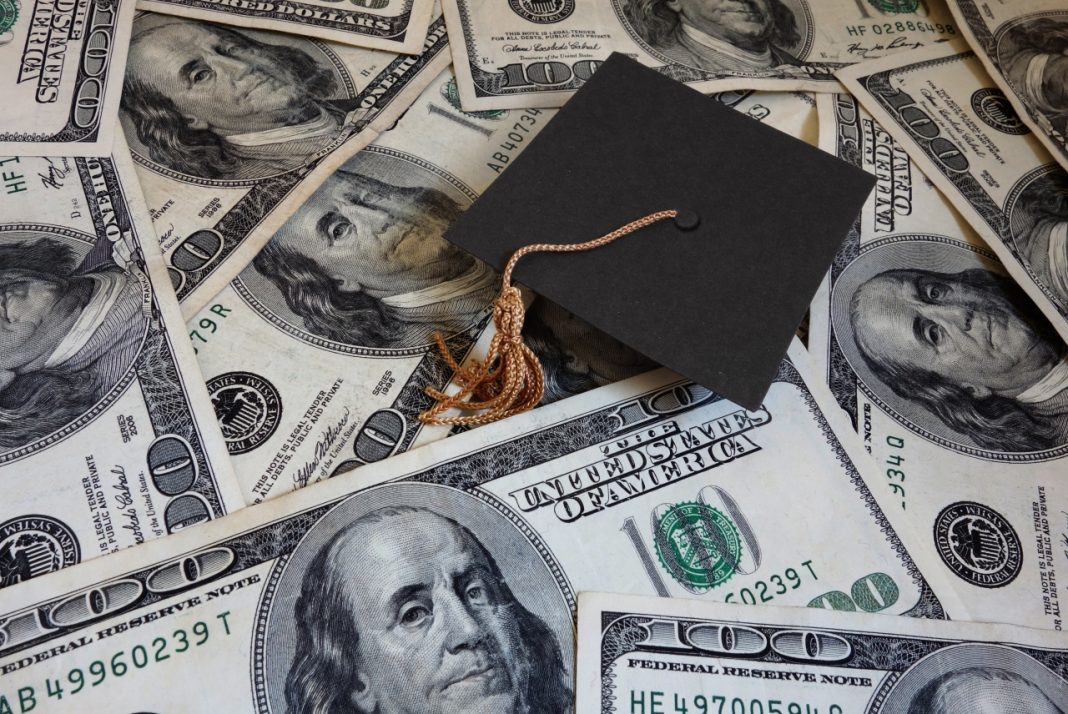 If you missed the Biden administration’s latest student loan repayment pause in the run-up to Thanksgiving, that might have been the point. They announced that the administration will extend the COVID-19-related pause on student loan repayment, and U.S. Secretary of Education Miguel Cardona claimed the move is merely to “alleviate uncertainty.” However, he and his team are to blame for perpetuating any uncertainty by attempting to use power they do not have to forgive hundreds of billions of dollars in student loan debt.

This latest extension comes after the “final” pause issued in August, which followed other broken promises that each prior extension would be the last. The emergency used to justify both the repayment pause and the administration’s loan forgiveness — the pandemic — is over, according to President Biden.

The truth is that both policies, and other less-noticed but potentially more significant moves, are ultimately about a broader political agenda. For some time, it has been clear that total loan forgiveness is the goal and any policy is on the table to achieve it.

More accurately, because only Congress can wipe the slate clean, the Biden administration is considering a set of policies to forgive as many loans as possible. Separate from the much-publicized forgiveness, they are stretching existing departmental powers to forgive relatively smaller buckets of loans and also will dramatically lower payments for those who  someday will be expected to start repaying their loans again. Projected net proceeds from these loans were already used to fund other government spending, but this piecemeal series of actions, going back to the Obama administration, means that they are now losing money.

Each of these steps will further shift the burden of loan repayment from those who voluntarily took out loans to get college credentials to those who paid off their loans or did not go to college at all. Each of these expensive steps may have a multibillion-dollar price tag and will be taken without Congress. And each of these steps is being undertaken, now by the Education Department’s own admission, as part of a larger strategy. In last week’s news release, they even provided a list, which includes:


US must affirm Iranians’ demands: Freedom, not the Islamic Republic

Even some opponents of loan forgiveness are now saying that it would be wise to just get it over with and forgive the loans because the court battle is creating chaos by extending the now-years-long freeze on the student loan repayment system. This would not be wise. Throwing in the towel now would only embolden future administrations — whether Democrat or Republican — from taking steps on any number of policies that they know to be illegal, simply because they think that the courts cannot stop them.

Fortunately, it appears that both sides agree this issue should proceed, ultimately to the Supreme Court, as quickly as possible. While the issue of standing remains a significant hurdle to any potential plaintiff’s case, it may not be insurmountable and the incoming Republican-controlled House may be able to take other steps, too. In the meantime, the department continues unimpeded to check off more items on its Total Loan Forgiveness To-Do list.

Michael Brickman is an adjunct fellow at the American Enterprise Institute, where he focuses on higher education and education reform. He concurrently advises companies, nonprofits and investors on innovations that change the way we work and learn. He previously was a senior adviser to the U.S. Under Secretary of Education, and led education policy for former Wisconsin Gov. Scott Walker.

Why are Bitcoin and crypto pumping after the Fed meeting? Watch Market Talks live

Fraud cannot be obfuscated by nationalism: Hindenburg on Adani Group’s rebuttal to its report : The Tribune India

Drug company middlemen likely to be a focus in 118th Congress |