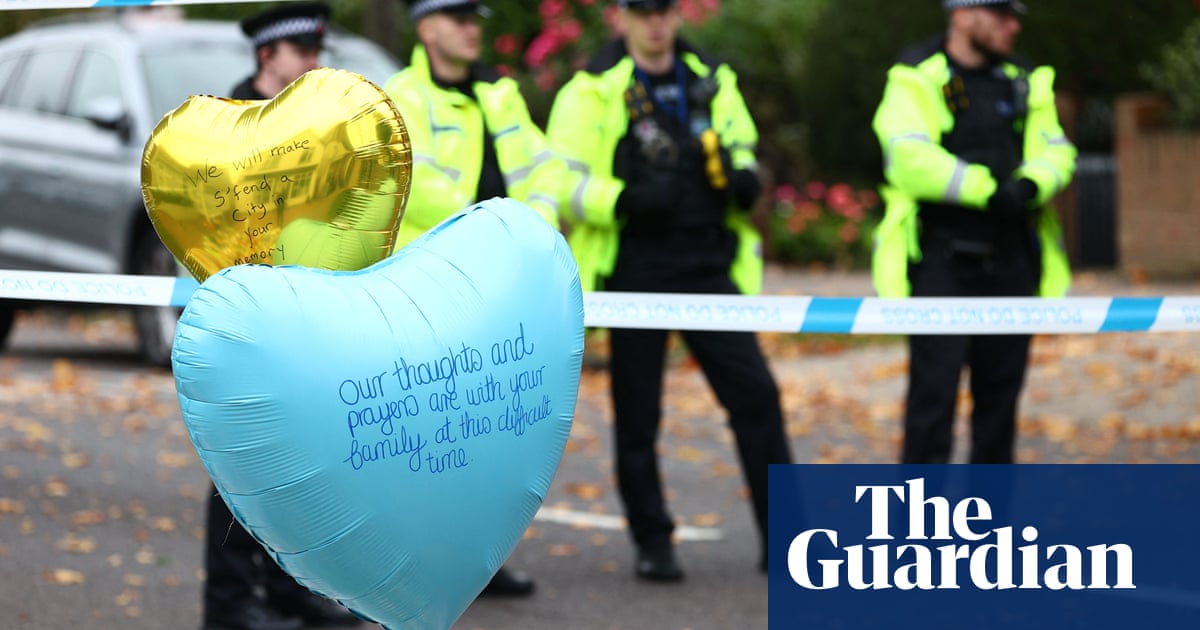 Animals have lost a strong, kind ally in Sir David Amess (MP David Amess dies after being stabbed at constituency meeting, 15 October). He dedicated his life to making positive changes for the vulnerable among us, and he leaves behind a lasting legacy.

He was responsible for introducing the Protection Against Cruel Tethering Act 1988, which made it illegal to bind horses and mules in ways that would cause them suffering. He also campaigned against illegal wildlife trafficking and cruel puppy mills, and he tabled an early day motion to adopt modern research methods that spare animals suffering in painful experiments. He fought fiercely against changes to the Hunting Act 2004 and lent support to many animal organisations, including People for the Ethical Treatment of Animals (Peta). To honour his memory, we will add a leaf with his name on it to the Peta Tree of Life memorial, which celebrates individuals who made a difference – and Sir David did that in spades.
Ingrid Newkirk
Founder, People for the Ethical Treatment of Animals

In looking for a suitable tribute to Sir David Amess, his friends have been examining his many campaigns and have suggested conferring city status on Southend. Perhaps a more apt tribute would be to reintroduce the 0.7% of gross national income in foreign aid – something he campaigned for within his party.
Chris Larkman
London

Understandably, after yet another attack on an MP, people are calling for greater security for public servants. However, this is not enough. There is a need to educate people to be more tolerant and respectful of those with whom one disagrees, whoever they are and whatever faith they hold.
Jonathan Longstaff
Buxted, East Sussex