Capcom has launched a demo of Resident Evil Village that’s powered by Google’s Stadia cloud gaming tech, letting people test out the horror game in a browser. In a press release, Google says that the idea is to let people try out the game, no matter what device they own. The game and its demo were already available for Stadia subscribers, but now anyone can try it out for free, provided they have a supported web browser and an internet connection faster than 10 megabits a second. You don’t even need a Google account; you just navigate to the website, enter your birthday (the game’s rated M), and click the play button.

As for how the demo looks… you certainly get what you pay for with the browser version. Here are a few comparison shots with the Stadia version of the demo on the left, and the PS5 version on the right (the PS5 version is running at 4K, Capcom’s demo maxes out at 1080p). 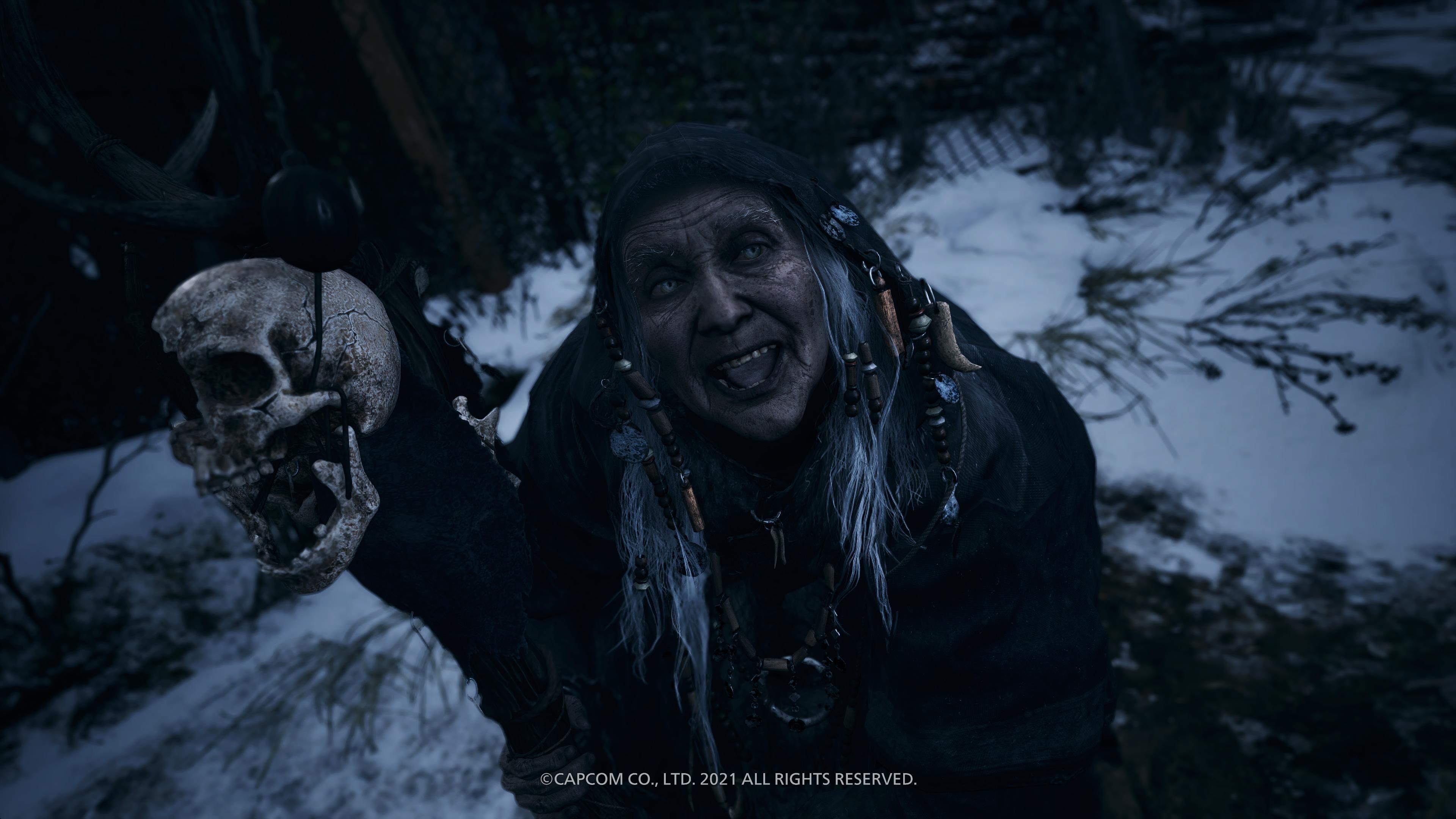 The images from the cutscene look relatively similar.

When it comes to gameplay, however… to quote another one of my coworkers tried the Stadia demo: “just tried it. looks like shit lol”

As someone who cares mostly about story and gameplay, though, I’ll admit that the demo did its job of letting me know what Village is about. And while it’s not as nice to look at as the PS5 version, I also didn’t have to spend about 10 minutes downloading 8GB of data to play it or worry about my computer’s capabilities — I clicked the button, and within about 90 seconds I was playing the game (and within three minutes, I knew it was too spooky for me to spend money on). With that said, the demo’s landing page does warn that playing it “may use a large amount of data” depending on how long you play it. (The hour-long time limit present on other versions of the demo has been removed, though the content of the demo is the same, according to Google.)

Capcom isn’t the first to roll out an in-browser game powered by Google’s tech but without the Stadia branding. Resident Evil Village is using something Google calls Immersive Stream for Games, which lets other companies white-label the tech behind Stadia. AT&T recently used Immersive Stream for Games to give its customers access to a streaming version of Control Ultimate Edition, and Batman: Arkham Knight before that.

While Google Stadia also has demos of its own (some of which don’t require a Stadia account or subscription at all), it does seem like the idea has more of a future as a white-label product that companies like Capcom can use for demos, rather than a standalone gaming service like Nvidia’s GeForce Now.

Update June 10th, 6:39PM ET: Clarified the difference between instances of the tech behind Stadia being used for demos, and the demos that are available on the Stadia service itself.

Video: This tiny shape-shifting robot can melt its way out of a cage