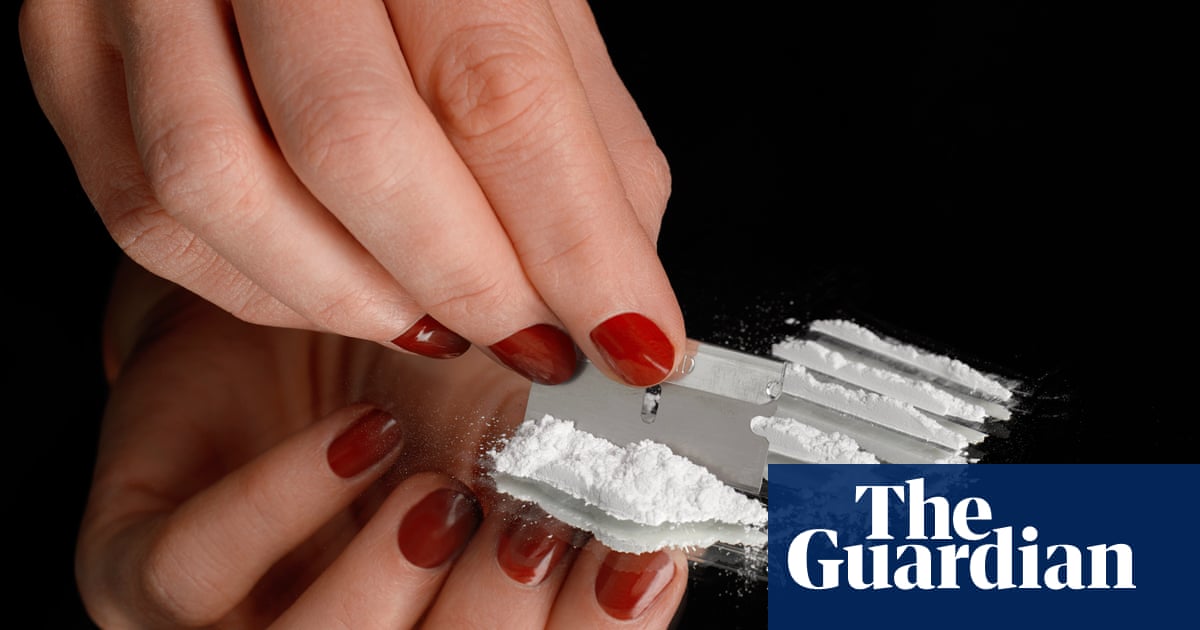 “Lifestyle” users of class A drugs will be targeted as part of the government’s strategy as it argues that their demand for drugs fuels exploitation.

The proposal to target “middle-class” drug users by taking away their passports or driving licences has been met with criticism by campaigners, who view the focus on punitive sentences as regressive.

Six readers share their views on the measures, with many arguing that the proposal is outdated, while others welcome the focus on casual drug use.

‘We need to draw attention to lifestyle users’

It’s important to address the idea of a lifestyle user consciously and I think any conversation about deterring them is valuable. I work with a lot of middle-class young people, the vast majority of whom use drugs relatively safely. But I also work with young people at the bottom of the ladder: people without the safety net of supportive family relationships and a secure family income. Those young people are exposed to the same culture of normalised drug use but without any protection. We need to recognise that this attitude is only functional in a very specific, secure socioeconomic bubble, and that this bubble heavily influences the culture of the rest of society. While drugs are “cool” for the privileged, they will continue to be dangerous for the rest. Rebecca, 36, East Sussex, teacher

I would err on the liberal side in terms of whether people choose to use drugs or not. I think that legalising less harmful drugs, like cannabis, would have a net benefit for humanity. However, what I would like to see change more broadly is taking greater responsibility for the environmental and social impacts of our consumption. Illegal drugs result in a long supply chain of human misery and suffering. For that reason I’m in favour of the legislation. I favour the view of collective responsibility – think about the effect your actions have on other people, whether that’s kids getting pulled into county lines or what’s happening in Colombia. It should be a reason not to be involved over your kind of personal gratification for a short period of time. Cherie, 49, London, works in fashion

‘The government is driven by outdated attitudes’

Every time in the last 20 or 30 years that there’s been any kind of step towards changing drugs policy, in anything other than a punitive sense, there is massive backlash from backbenchers and from the more narrow-minded “let’s lock them up” brigade. This proposal will have a pitiful effect on changing the problems with illegal drugs in the UK. Many countries around the world are legalising cannabis for recreational use. The fact that we are wasting millions of pounds prosecuting teenagers for the use/sale of the same substance and ruining their lives and future prospects by throwing them into a broken prison system, underlines how closed-minded and ridiculous our current laws are. James, 41, Reading, works in heritage

Whilst I think that it’s good that drug policy shouldn’t be unfairly aimed at the working class, I still think it’s pretty extreme to make anybody lose their passports or driving licences. This “war on drugs” approach has shown itself again and again to just create more problems. If decriminalisation can work for Portugal to reduce drug usage, then it can work for the UK. It’s time to stop treating it as a crime and as a public health problem. I think more money needs to spent on drug education instead, for example highlighting the number of deaths from the global trade of cocaine for just gram or kilo sold. Public health messages can be extremely effective, perhaps more so than even advertising when done well. If we refuse to learn from history then we are simply doomed to repeat it. Joe, 28, designer, London

‘I have seen how the the drug trade devastates entire communities’

I broadly agree with it but would maybe make exceptions for people that are young and still “experimenting” or those who have an addiction. But I see a lot of middle-aged, educated and wealthy people that should know better. I was born in a European country and grew up in a poor area. I have seen first hand how the the drug trade devastates entire communities, and it exists because some middle-aged idiots in London want to have “a bit of fun”. I think confiscating passports could be impactful on that category of people, but I think three months in jail, followed by community service in places and with people affected by the drug trade could also help them “see the light”. Anonymous, 57, management consultant, London

‘I think money should be used on rehabilitation for drug users’

It’s stupid, won’t work, is unenforceable and a tragic waste of money. Being ‘tough on drugs’ has been the stance for so long and it’s obviously not worked, and never will. I think money should be used on opening up more needle sharing centres and rehabilitation for drug users with problems of addiction etc. Or on social workers, or anything but more police overtime so they can door knock someone to disrupt the flow of drugs into a regional town for four hours. It’s just yet another policy brought to us by the bright sparks who are as far away from real life as possible. Ed, 25, sales account manager, Manchester