One Potential COVID Treatment Not as Potent as Hoped 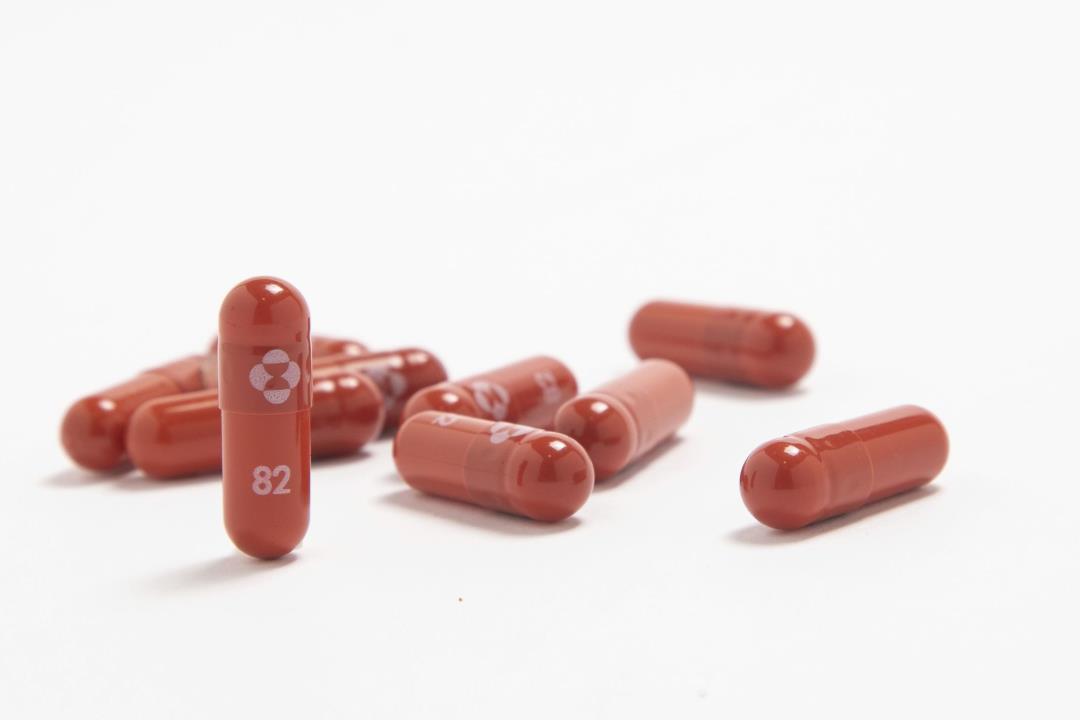 (Newser)
–
The COVID virus keeps mutating, and drugmakers are racing to adapt along with it. But on that front, Merck reported some relatively disappointing news about a pill under development—molnupiravir turns out to be 30% effective at reducing hospitalizations and deaths, which is down from preliminary estimates of 50%, reports Reuters. The company announced the updated stats from clinical trials on the same day the FDA made public its initial review of the drug. All of this comes ahead of a pivotal meeting on Tuesday in which outside experts will meet to decide whether to recommend that the agency approve the drug. Pfizer also has a pill awaiting FDA review, and the company says its drug, Paxlovid, reduces severe cases by almost 90%.


Health authorities are eager to add pills to the COVID arsenals because they could greatly improve treatments. As the Wall Street Journal notes, people could take a pill at home and potentially avoid a trip to the hospital. In general, the initial FDA analysis released Friday found Merck’s pill to be effective enough for use, though it did raise concerns over whether pregnant women should take it, reports the AP. That could result in warning labels, allowing doctors to weigh whether benefits outweigh the risks for individual patients. Tuesday’s meeting of outside experts is expected to address issues such as that one. No meeting has yet been scheduled on the Pfizer pill. (Read more COVID-19 stories.)