Layoffs in Corporate America spread from tech to conglomerates 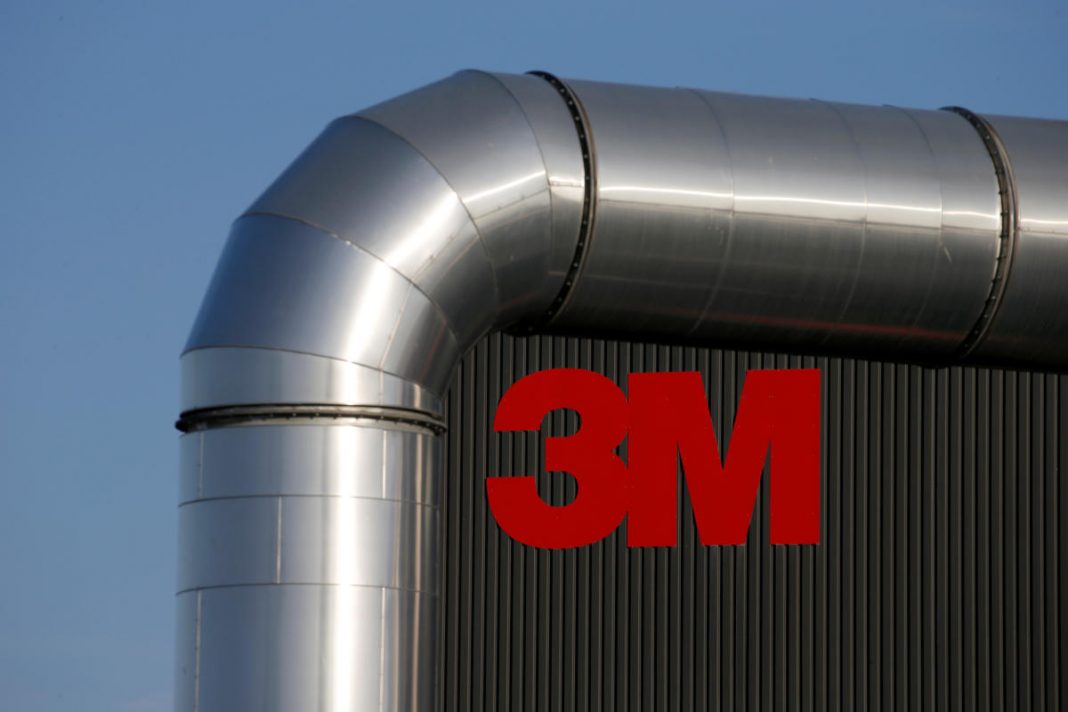 Today’s newsletter is by Myles Udland, Head of News at Yahoo Finance. Follow him on Twitter @MylesUdland and on LinkedIn. Read this and more market news on the go with the Yahoo Finance App.

Layoffs roiling the tech sector have been the biggest economic story of 2023.

And now, it seems those layoffs are spreading into new corners of Corporate America.

On Tuesday morning, 3M (MMM) announced it would cut 2,500 manufacturing jobs, as slower-than-expected growth followed from what the company called “rapid declines in consumer-facing markets — a dynamic that accelerated in December — along with significant slowing in China due to COVID-related disruptions.”

The news from 3M followed an announcement Monday from Newell Brands (NWL) that the Sharpie-maker would cut 13% of its office staff.

With so many layoff-related stories in the headlines, it has become ever more challenging for investors and the broader public to square official data that shows hiring remains robust.

This month alone, tech companies have announced more than 50,000 layoffs, including from Amazon (AMZN), Alphabet (GOOG, GOOGL), and Microsoft (MSFT).

This week’s news suggests executive comfort with announcing staff reductions continues to grow in this environment.

Still, in December, the U.S. economy added 223,000 jobs. The unemployment rate stands at its lowest level in over 40 years. Last week, just 190,000 workers filed claims for unemployment insurance, the fewest in four months.

“Mounting layoffs in the tech sector do not seem to be upending the broader labor market, as these workers are being readily absorbed elsewhere,” wrote Bob Schwartz, senior economist at Oxford Economics, in a note to clients last week.

Newell’s cuts are a bit deeper than 3M’s. Notably, Newell said these reductions would be for office workers, not manufacturing or other parts of the business.

So while Newell CEO Ravi Saligram said would “help partially offset the impact of macro-economic pressures on the business,” the company’s announcement was heavy on consultant-forward language — “nimble,” “agile,” and “optimize” all made appearances.

This is, through and through, a corporate restructuring.

And no matter the economic environment, some company is always looking to restructure its business and, in turn, reduce headcount.

Moreover, this week’s non-tech cuts come at a time when pockets of the economy are still grappling with staffing shortages.

As 3M CFO Monish Patolawala said on a call with analysts Tuesday, labor shortages for nurses continue to weigh on the medical system. For 3M, this meant slower growth in its medical solutions segment in the fourth quarter on account of fewer elective procedures.

In some ways, these outstanding shortages likely harden the resolve of executive teams that the time is right to cut staff. After all, there remains plenty of demand for workers. Just maybe not for your exact role.

So as layoff announcements continue to roll through corporate earnings season in the next few weeks, a line used by Coinbase (COIN) CEO Brian Armstrong in announcing his own company’s cuts earlier this month continues to stand out.

“Over the past 10 years, we, along with most tech companies, became too focused on growing headcount as a metric for success,” Armstrong wrote. “Especially in this economic environment, it’s important to shift our focus to operational efficiency.”

The challenges facing a company like Coinbase, which sits at the center of a nascent, emotionally driven market, and 3M or Newell, which make things like notebooks, glue, and gauze — among thousands of other products across hundreds of end markets — in many ways could not be more different.

But the pool of businesses in this country that are publicly traded and subject to the pressures of their stock prices and shareholders isn’t very large.

And the set of decisions facing these leadership teams around hiring, firing, and acquiring often look more similar than they do different.

So when one CEO says the time is right “to shift our focus to operational efficiency,” then many more will follow. How far that message travels will be one of the stories of the year.

What to Watch Today

Click here for the latest stock market news and in-depth analysis, including events that move stocks

Read the latest financial and business news from Yahoo Finance

Download the Yahoo Finance app for Apple or Android

“We Lost Share, We Lost Momentum. We Think That Stabilizes This Year”

Meta Shares Soar Most Since 2013 on Zuckerberg’s Vision