For the families of those feared trapped in the debris, every passing hour is full of anxiety and uncertainty about the safety of their loved ones.

The relatives have rushed to the spot and their hope to see their loved ones alive is fading.

A massive landslide near Nigulsari in Kinnaur district on Wednesday killed 14 people, including a child and five women, and injured 13 others while 50 others are feared buried under the debris.

The tragedy struck around 12.30 pm. Several vehicles, including a truck and 42-seater Himachal Road Transport Corporation bus, were hit by the landslide. The bus was on its way from Reckong Peo in Kinnaur to Shimla.

The situation is tense and many back home are waiting for updates of their loved ones on mobile phones. 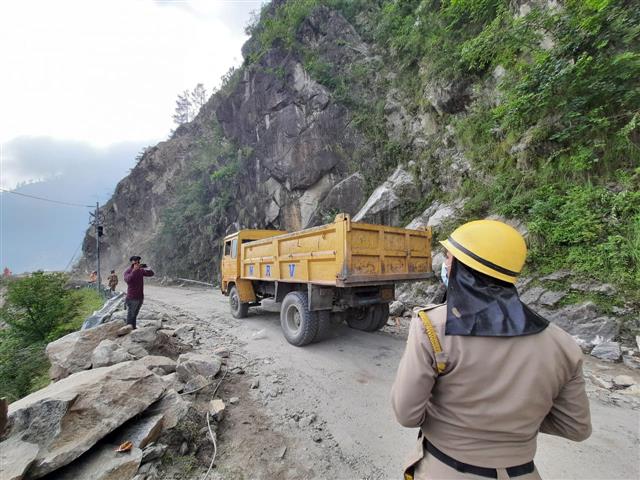 The rescue operation has not been easy and is being hampered from time to time as shooting stones and mud are still rolling down the hill. 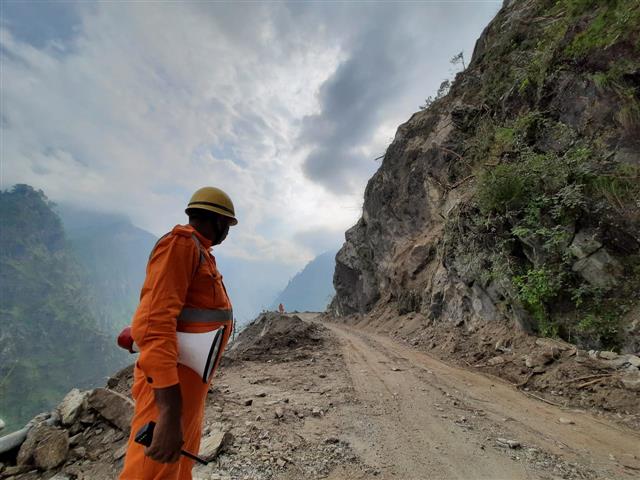 “Thirteen bodies have been recovered so far and 13 injured have been rescued,” said ITBP Deputy Commandant Dharmender Thakur, adding that the wreckage of the HRTC bus had been spotted and the NDRF is trying to reach the spot.

Thakur said: “It has been scary and difficult moments for the them as the earth is still sliding. They have made different teams  one on top, between and bottom do that in case of a slide we inform each other.”

DC Kinnaur said that after giving it a halt at night for sometime, they resumed the rescue operation at 4 am  on Thursday. He said that drone were used to spot the wreckage and bodies, However, it had been difficult to see because everything is under the debris and it was extremely difficult to exhume the  bodies as nothing is visible. 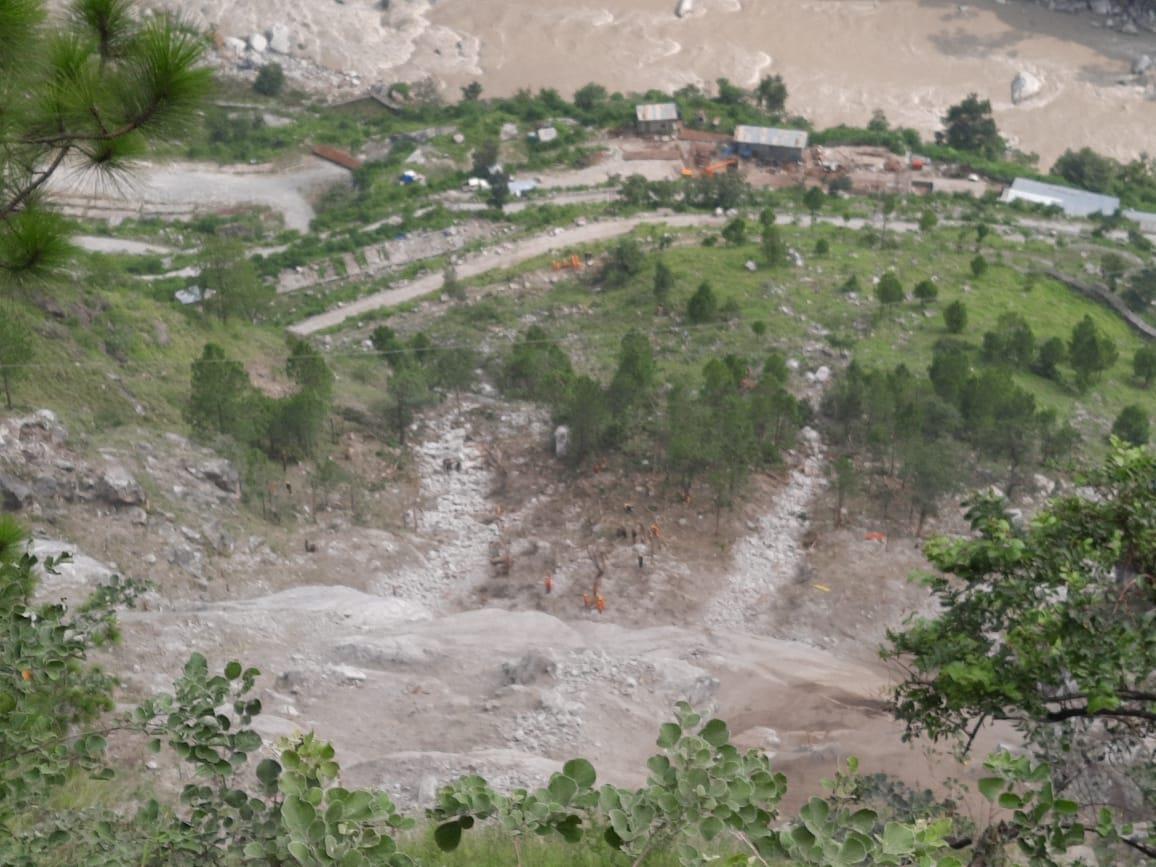