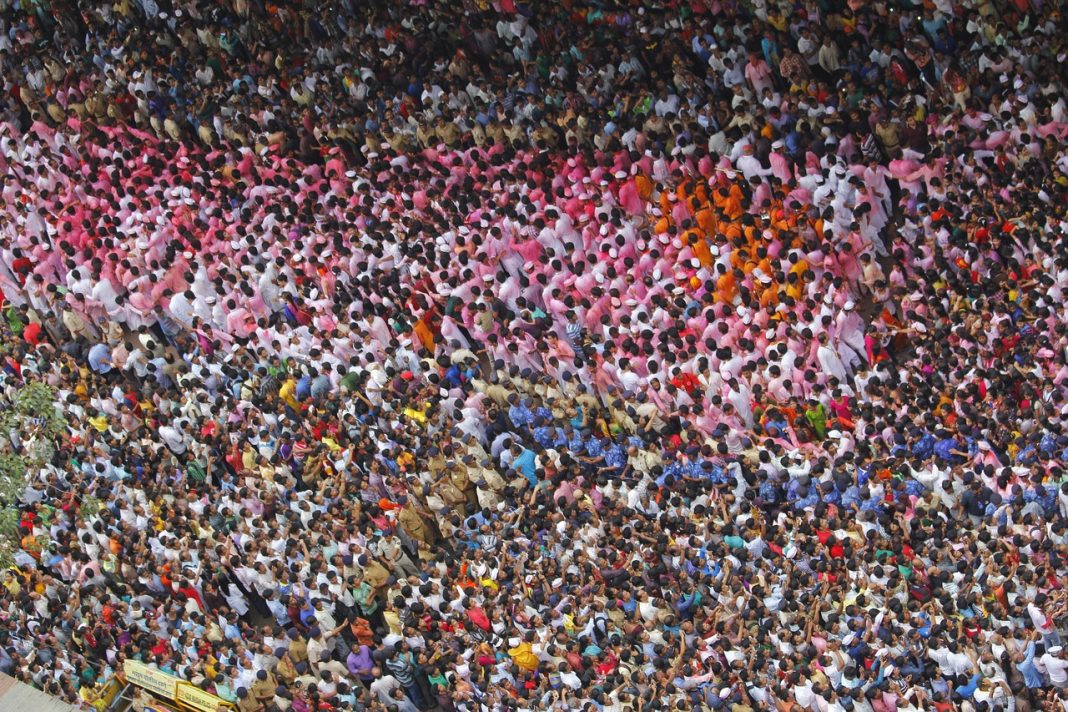 Indian law students are reporting for JURIST on law-related developments in and affecting India. Here Apoorv Vats, a second-year student at NALSAR University of Law, files from Hyderabad.

The Bihar Government launched a caste survey earlier this month, on January 7, which has met with both support and criticism. The decision to conduct a caste census in Bihar comes alongside a prolonged delay of a national-level census in India. The national census, due in 2021, has been repeatedly postponed due to a lack of political will, citing difficulties posed by the pandemic.

Over the last few months, there has been a growing political clamour over enumerating caste in this country. In India, the Census itemises the population of Scheduled Castes and Tribes (SCs and STs), but it does not record the count of Other Backward Classes (OBCs) and their constituent caste groups. While the BJP-led central government has been averse to enumerating all caste groups, multiple state governments have endorsed it and decided to conduct one themselves, the most prominent and alacritous being Bihar.

In the past, the Socio-Economic and Caste Census (SECC) of 2011, the first one conducted since independence, was discarded by the Central Government over concerns about reliability. Further, back in 2021, in response to a writ petition by the Government of Maharashtra, the Centre ruled out another SECC, citing unfeasibility and administrative difficulty.

Notably, a caste-based census can help tackle poverty by providing a more detailed and accurate picture of the socio-economic status of different caste groups. This nuanced understanding can then be used to implement targeted government policies and programs. Additionally, this data is essential for an informed discourse and evaluation of the current policies.

While it may come as a surprise to many, to this date, the policy of granting 27 per cent reservation to OBCs is based on 1931 census data. This outdated information fails to accurately represent the current socio-economic status of the OBC population, leading to a lack of accurate representation and opportunities for marginalized groups.

Further, India’s extreme and growing income and wealth disparity bolsters the case for a caste census. Last week, Oxfam India’s report revealed damning statistics that merely 5% of Indians own 60% of India’s wealth. In contrast, the bottom 50% of the population held a meagre 3% wealth. Policies that aid affirmative action measures are crucial to tackling increasing wealth disparity.

For example, by identifying the specific caste groups disproportionately affected by poverty, the government can direct resources and programs towards those communities. Furthermore, a caste-based census can also help to identify and eliminate discrimination and bias in access to resources and opportunities, such as education, employment, and healthcare, which can perpetuate poverty among certain caste groups.

However, for a caste census to give an accurate picture and engage with marginalized castes, it is necessary to take steps to mitigate the consequences of the “exit, voice, loyalty” framework theorized by German economist Albert Hirschman. According to this framework, individuals or groups may choose to “exit” any situation by leaving, “voice” their concerns or complaints, or exhibit “loyalty” by continuing in the situation. In the context of India, marginalized groups are often undercounted or overlooked due to their tendency to “exit” the situation, primarily due to a lack of awareness and mistrust in the government. This can significantly impact poverty alleviation schemes because it can lead to an underestimation of the number of people living in poverty. As a result, fewer resources and less targeted interventions are directed towards those who need them most.

However, any concerns over the caste census are preceded by a discussion on the prolonged delay in the nationwide census. In India, a census, a truly mammoth endeavour given the country’s population and size, has been undertaken without fail every 10 years since 1872. It is conducted by the Registrar General and Census Commissioner of India under the Census Act, 1948. Unfortunately, earlier this month, the Central Government revealed that a new census had been postponed until after September 2023. This is after the census had already been delayed multiple times.

This delay is especially concerning in the backdrop of the COVID-19 pandemic. The census data can be used to identify affected and vulnerable populations (like migrants) and target interventions for them. It would also help to understand the economic churn brought about by the pandemic to aid policymakers.

Another significant cause of concern is its impact on food security. The government relies on 2011 census data to determine eligibility for the Public Distribution System (PDS) of food. As per economists, this figure deprives over 100 million people of the PDS. Additionally, 2011 census data is also used by other important surveys like the National Sample Survey (a set of surveys on the economic life of citizens) and the National Family Health Survey. Using outdated information is bound to present a distorted picture and affect policy measures.

Having witnessed multiple large-scale election campaigns, over the last 2 years, in major states like Uttar Pradesh and Bihar, blaming the pandemic for the delay, I believe, appears as a mere subterfuge by the government. In January 2023, with threats posed by the pandemic way past, we have nothing but political schemes to blame for delays.

The Indian government’s decision to postpone the national census, along with its refusal to release the data from other surveys (including SECC 2011, consumer expenditure survey, etc.), raises serious concerns about political interference and transparency. The government’s tendency to hide or discredit data that may paint a negative picture of the country’s economic and social conditions is alarming and undermines the credibility of official statistics.

The delay in starting work on the census and the lack of information on the informal sector economy for 10 years now is concerning, and it is essential for the nation that the government is transparent and promptly collects and releases all the data that is important for a nuanced understanding the socio-economic conditions of the population to take effective welfare measures. Further, the Supreme Court decision reinforces the importance of a caste census in addressing socio-economic disparities.