GM Requests That The U.S. Supreme Court Review Racketeering Case Against FCA US 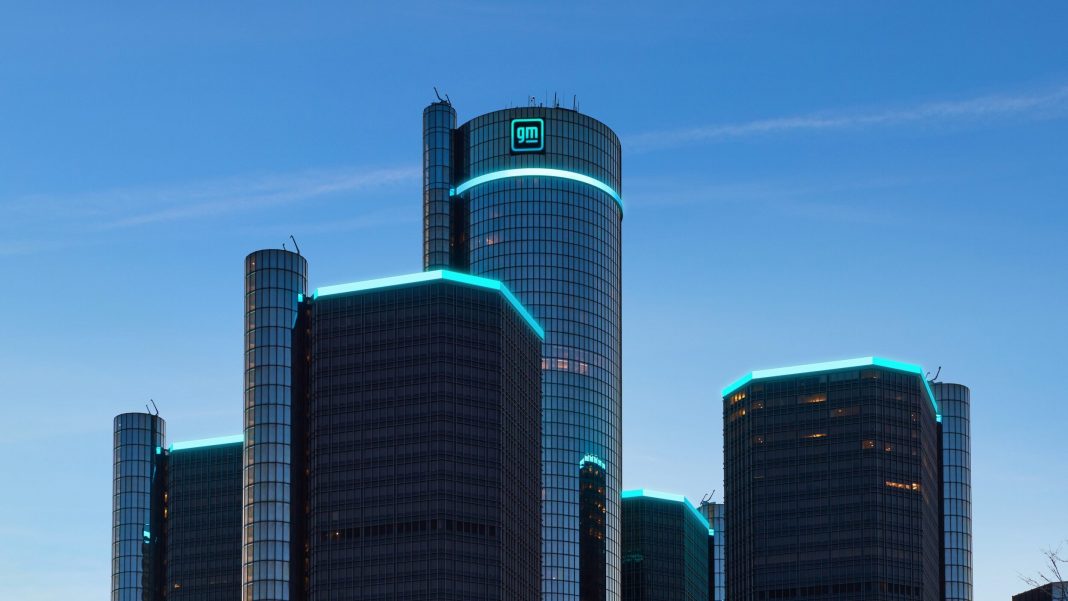 Unhappy with the appeals court decision to dismiss its racketeering case against Fiat Chrysler Automobiles (FCA), now Stellantis, General Motors (GM) is trying its last option to have the case seen in front of the U.S. Supreme Court.

In 2019, GM sued FCA claiming that the Italian-American auto manufacturer bribed union officials over several years to sway union bargaining measures in favor of the automaker. GM stated that under the leadership of the late former FCA CEO Sergio Marchionne, FCA put forth a bribery scheme to harm GM by driving up labor costs during contract bargaining between the automakers and United Auto Workers (UAW) members.

A federal probe into the situation led to a number of arrests with top officials of both FCA and the UAW.

According to several reports, the ploy was intended to hurt GM and ultimately force them to merge with FCA.  During the time of the bargaining between the UAW and the companies, Marchionne did make it very publicly known that he had a great interest in merging with GM during several interviews. While the merger never happened, FCA did merge with Peugeot S.A. (PSA Groupe) to create Stellantis – the fourth-largest global automaker.

“As the sordid details of the scheme unfolded, it became increasingly clear that FCA’s corruption had not only benefitted FCA but directly harmed GM, both by ensuring that GM would consistently be denied concessions the UAW gave to FCA and by corrupting the pattern-bargaining process to force GM to shoulder more than $1 billion in labor costs above what it would have expended absent FCA’s racketeering,” GM said in its filing with the Supreme Court earlier this month.

“We are seeking Supreme Court review of the 6th Circuit’s decision that would allow FCA to escape liability under the federal racketeering statute for the harm it inflicted on GM through its admitted corruption,” said spokeswoman Maria Raynal in an official statement from GM.

Stellantis has continued to defend itself against GM’s allegations and did so again with an official statement from Stellantis spokeswoman Shawn Morgan.

“As we have said from the date this lawsuit was filed, it is meritless and we will continue to defend ourselves vigorously and pursue all available remedies in response to this groundless lawsuit,” stated Morgan on Friday.

GM’s latest appeal was denied in August 2022, when a three-judge panel of the U.S. 6th Circuit Court of Appeals upheld the previous decision. A filing deadline for the legal process for the U.S. Supreme Court looks to be set for March, according to the official website of the court.

These beautiful monasteries are for sale across Italy