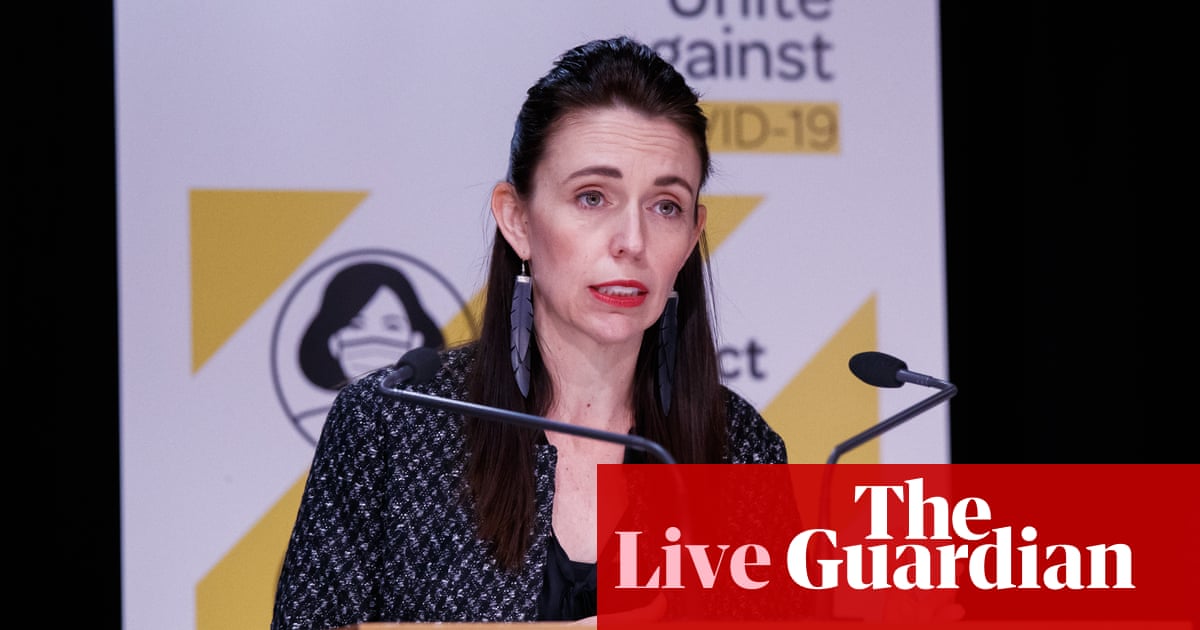 The strict and ongoing lockdown in Vietnam is causing shortages among big brands including Apple’s iphone 13 and Nike and Gap products.

Factories in Vietnam are a major source of global clothing and other consumer goods but have been hit hard by restrictions on movement in the past 18 months.

The AFP agency reports that in a fabric mill east of Hanoi, Claudia Anselmi – the Italian director of Hung Yen Knitting & Dyeing, a key cog in the supply chain of several European and US clothing giants – worries daily if the factory can keep the lights on.

Its output plunged by 50 percent when Vietnam’s latest devastating virus wave first struck in spring, and it faces perpetual problems securing the yarn it needs for its synthetic material.

“At first we were lacking people (to work) because everyone was stuck at home,” said Anselmi, whose company’s fabric is later used in swimwear and sportswear for customers including Nike, Adidas and Gap.

Now, “travel restrictions have jeopardised all logistics in and out… this has created long, long delays,” she told AFP. “We only survive if we have the stock.”

While lockdowns are gradually loosening across the country as infections steadily decline, millions of Vietnamese have been under stay-at-home orders for months.

And a complex web of checkpoints and confusing travel permit regulations have made life impossible for truck drivers and businesses trying to move goods across, as well and in and out of, the country.

The delays and restrictions are a major headache for foreign businesses, many of which have pivoted to Southeast Asia from China in recent years.

Nike – which warned last week it was struggling with shortages of its athletic gear and cut its sales forecasts – pointed the finger at Vietnam, among others, saying 80 percent of its factories in the south and nearly half of its apparel plants in the country had shut their doors.

The sports colossus sources around half of its footwear from the communist country.

Although some factories were able to set up a system where staff could eat, work and sleep on site to get around lockdown restrictions, Vitas said that the cost was prohibitive for many.

Japan’s Fast retailing, which owns the popular Uniqlo brand, also blamed the situation in Vietnam for hold-ups on sweaters, sweatpants, hoodies and dresses, while Adidas said supply chain issues – including in the country – could cost it as much as 500 million euros ($585 million) in sales by the end of the year.

Even with the prospect of lockdowns easing, many are fretting over the long-term impact on Vietnamese manufacturing, with Nike and Adidas admitting they were looking to temporarily produce elsewhere.

Nguyen Thi Anh Tuyet, deputy general director of Maxport Vietnam, whose 6,000 workers churn out activewear for the likes of Lululemon, Asics and Nike, told AFP the firm had “been very worried” about clients withdrawing orders – even though it was one of the lucky few to have navigated recent brutal months largely unscathed.

Without foreign customers “our workers would become jobless”, she said.