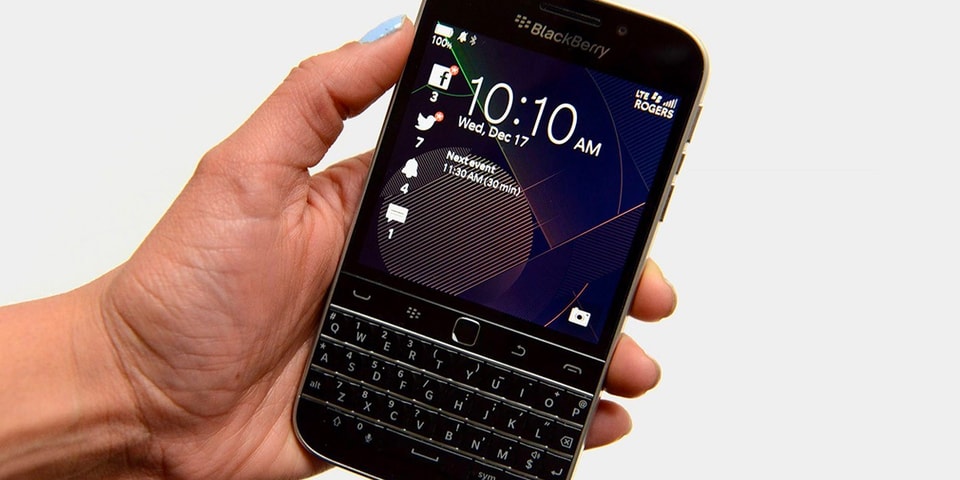 BlackBerry‘s time has finally come to an end.

According to a new report from Liliputing, the company will be shutting down support for both its BlackBerry OS and BlackBerry PlayBook OS, effectively rendering your mobile and tablet devices defunct. As of January 4, 2022, the two operating systems will cease some of their core functions, including making phone calls, text messaging, or even emergency calls to 9-1-1. BlackBerry says that WiFi and mobile data may also become “unreliable,” with apps like BlackBerry Link, BlackBerry World, BlackBerry Protect, BlackBerry Messenger, BlackBerry Blend and BlackBerry Desktop Manager all having “limited functionality.”

The announcement probably doesn’t come as a surprise, given that the company had already closed down its app store back in 2019 along with the once-popular BBM service. Despite shifting to Android in 2015, BlackBerry failed to ride the revolutionary wave of smartphones after the dawn of the original iPhone from Apple, and has slowly shifted from a hardware company to a software producer.

Elsewhere in tech, Instagram will “double down” on its competition with TikTok in 2022.