Bitcoin Price Prediction as BTC Falls Below $17,000 – Here’s Where It’s Heading Next 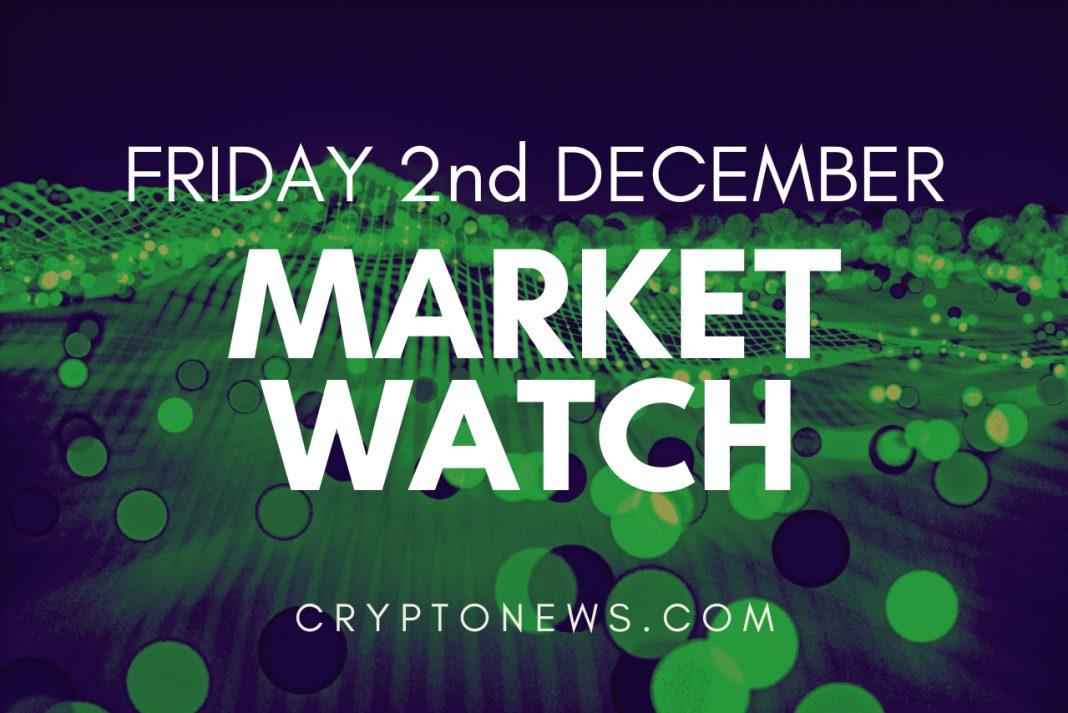 During the UK session, Bitcoin has once again surpassed the $17,000 mark and is maintaining a bullish outlook. However, the European Central Bank (ECB) has taken a strong stance against Bitcoin, as demonstrated by a blog article titled “Bitcoin’s Last Stand” by Ulrich Bindseil, director general of the ECB, and analyst Jürgen Schaff.

According to Ulrich Bindseil, Bitcoin was created around 15 years ago to supplement or replace the current monetary system. However, Bindseil and others have claimed that Bitcoin is not a suitable investment or payment method, and that its market capitalization, which exceeded $1 trillion last year, is based purely on speculation.

Additionally, central bank officials have noted that Bitcoin has repeatedly attracted new investors and has been subject to manipulation by individual exchanges or stablecoin providers, but these strategies do not provide stability.

The ECB officials’ comments on Bitcoin come at a time when the crypto sector is experiencing one of its worst slumps in recent memory due to the collapse of FTX. As the ECB supervises eurozone banks and controls EU financial regulations, its statements on the subject carry significant weight.

The ECB’s latest blog post, even if it contains inaccurate claims, demonstrates the institution’s commitment to criticizing Bitcoin and blockchain technology in general. The price of BTC/USD fell after the blog post was published.

Kraken, a cryptocurrency exchange, is laying off nearly 1,100 employees, or 30% of its workforce, in order to “adapt to current market conditions,” according to a blog post by the company’s co-founder and CEO, Jesse Powell. This news comes as the crypto industry continues to suffer from the effects of the ongoing “crypto winter.”

Powell attributed the company’s slower growth to “macroeconomic and geopolitical factors.” He explained that the recent market downturn has reduced trade volumes, sign-ups, and customer demand for the company’s services.

Unchained Capital and Coinbase are among the companies that have also made significant staff reductions. The sector is still dealing with the aftermath of the collapse of FTX, which has caused the price of the largest cryptocurrency, BTC/USD, to fall to a two-year low.

Compass Mining has launched its first protection plan for bitcoin mining machines, called the “Compass Mining Protection Plan.” The plan is currently available to customers through partner sites in Texas, South Carolina, Nebraska, and Oklahoma, and the company plans to expand it to more sites after completing the initial distribution to its core clients.

Compass Mining was the first company to offer direct purchasing and hosting packages in the Bitcoin mining industry, and it is now developing a full suite of protection products that will be available to clients for each ASIC hosted at a legitimate Compass Mining facility partner.

Mining with ASICs is a viable way to get started in the Bitcoin mining industry. However, no device was available to protect Bitcoin miners from natural disasters, hosting incidents, or equipment theft.

For a small fee, Compass Mining’s protection plan protects miners from unexpected events. As a result, the value of BTC/USD may rise with a result of this protection plan.

The BTC/USD pair has been unable to break through the $17,250 level, and the appearance of doji and spinning top candles suggest a potential bearish correction. If the price falls below $16,950, it could prompt further selling until the $16,750 level is reached. This move would represent a 23.6% Fibonacci retracement from the recent high.

Despite the market downturn, these coins have performed exceptionally well, attracting the attention of crypto whales.

Running on the Ethereum blockchain, Dash 2 Trade is a trading intelligence platform that offers investors real-time analytics and social trading data, helping them make more informed trading decisions. It will go live in early 2023, with its D2T token being used to pay for the monthly subscription fees to its platform (there are two subscription tiers).

Dash 2 Trade’s presale has already raised more than $7.7 million and is due to enter its fourth and final stage once it reaches $8,757,000. It has also announced listings on BitMart and LBANK Exchange for early next year, giving early investors a good opportunity to make some decent returns.

Also using Ethereum to host its token, RobotEra (TARO) is a Sandbox-style Metaverse that will enable gamers to play as robots and participate in the creation of its virtual world. This includes NFT-based land, buildings, and other in-game items, with the game also planning to let players link up with other metaverses and create an interoperable multi-verse.

1 TARO is currently selling for 0.020 USDT (it can be bought using either USDT or ETH), although this price will rise to $0.025 in the second stage of its presale.

Another Ethereum-based platform, IMPT is a carbon-credit marketplace that will reward consumers for shopping with eco-friendly merchants. These rewards will arrive in the form of its IMPT token, which can be used to buy NFT-based carbon offsets that can be traded or retired.

Since opening its sale in October, IMPT has raised more than $13.4 million, with 1 IMPT currently being sold at a price of $0.023.

You Can Bring ‘Blob’ Emojis Back to Your Android Phone

Russia Had Plans for Ukraine’s Nuclear Power Plants Before Invasion

Fraud cannot be obfuscated by nationalism: Hindenburg on Adani Group’s rebuttal to its report : The Tribune India