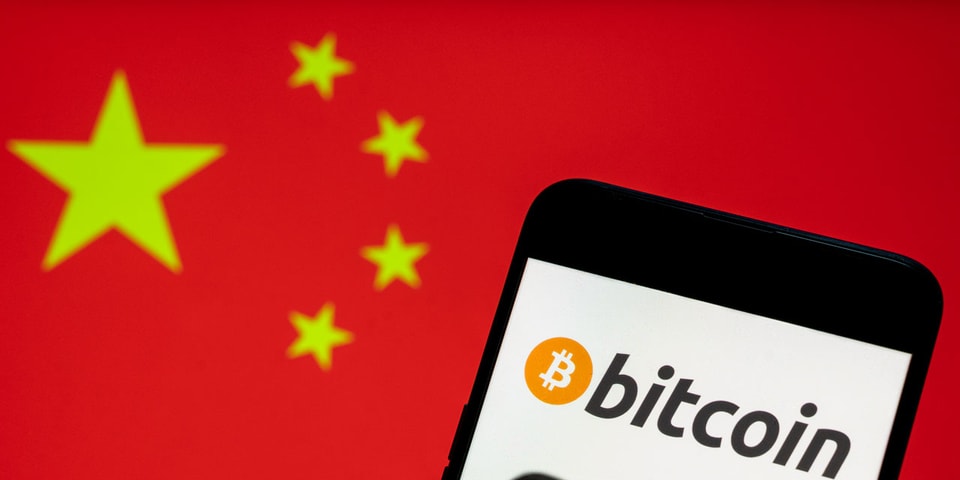 Bitcoin mining has rebounded after China’s recent cryptocurrency crackdown, according to data from Blockchain.com and BTC.com.

In May of this year, China began to clamp down on crypto, banning financial institutions and payment companies from providing services related to crypto transactions. In September, China’s top financial regulators vowed to work together to prevent “illegal” crypto activity, effectively banning all forms of crypto trading and mining. As a result, the country’s average monthly hashrate share has since fallen to 0%, according to the CBECI.

Data from mining pool BTC.com indicates that from May to June, the global hashrate saw a steep decline. Blockchain.com also notes a similar drop during that period, as Chinese miners went dark.

According to CoinDesk, miners have since set up operations elsewhere, resulting in the Bitcoin hashrate returning to its May levels. As of Friday, data from Blockchain.com and BTC.com shows that Bitcoin has since recouped those losses, a promising sign for the network’s durability.

As of Friday, the price of Bitcoin was hovering around $48,000 USD.

In other news, the self-proclaimed inventor of Bitcoin scored a win in a $54 billion USD Bitcoin lawsuit.