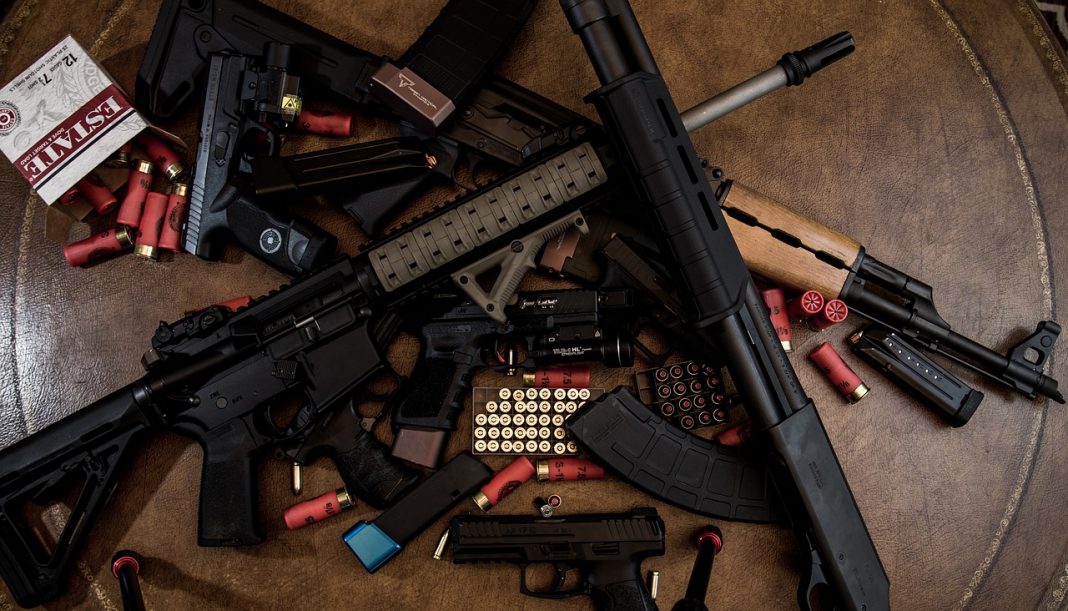 US President Joe Biden Monday urged Congress to pass an updated assault weapons ban and raise the minimum age to purchase an assault rifle after the Monterey Park, California mass shooting Saturday that killed 11 people. Biden said, “There can be no greater responsibility than to do all we can to ensure the safety of our children, our communities, and our nation.”

Senator Dianne Feinstein (D-CA) introduced a bill Monday into the Senate called the Assault Weapons Ban of 2023. The bill includes provisions for secure storage of assault weapons, almost 100 pages listing firearms that are exempted from the ban, background checks for transferring ownership of assault weapons, and providing funding for gun buy-back programs. Another bill was introduced the same day, known as the Age 21 Act, which would raise the minimum age to purchase assault weapons to 21. The current age for buying an assault weapon in the US is 18.

The Biden administration’s call for gun reform comes after much pressure from the public as a result of mass shootings including the Colorado Springs shooting that resulted in the deaths of five people. In 2023, there have already been 39 mass shootings in the US.

You Can Bring ‘Blob’ Emojis Back to Your Android Phone

Most criminal cryptocurrency is funneled through just 5 exchanges