Beta 4 of iOS 15.4 adds a new Siri voice option, called American Voice 5, which appears to be a gender neutral tone.

Betas of iOS 15.4 also includes a new stalking warning during AirTags setup, informing the user that in some parts of the world using an AirTag to track someone without permission may be a crime.

Betas of iPadOS 15.4 and macOS Monterey 12.3 also include support for Universal Control, the highly anticipated feature that allows a single mouse and keyboard to control multiple Macs and iPads seamlessly by moving the cursor between screen. If you’re interested, you can try Universal Control now by installing beta system software onto a Mac and iPad.

macOS Monterey 12.3 beta removes Python 2 which users can sort of workaround by installing and making Python 3 default if they’re impacted by that change. 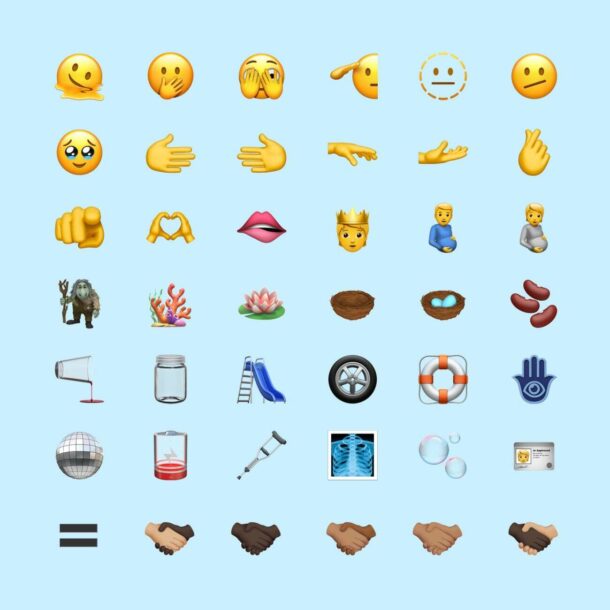 Anyone enrolled in the beta testing programs can find the latest beta build available to download now.

Separately, there are new betas available for watchOS and tvOS as well.

Apple typically goes through several beta releases before issuing a final version to the general public. There are rumors of an Apple Event falling on March 8, which may offer a clue as to when the timeline of when the final releases of iOS 15.4, iPadOS 15.4, and macOS Monterey 12.3 may be available.

The latest available versions of system software in stable release builds are iOS 15.3.1 for iPhone, and iPadOS 15.3.1 for iPad, and macOS Monterey 12.2.1 for Mac.

'Reputation is on the line': Morrison seeks to use cabinet documents at Royal Commission

'Reputation is on the line': Morrison seeks to use cabinet documents at Royal Commission