As the Supreme Court resumes, liberal Americans fear for their democracy | World 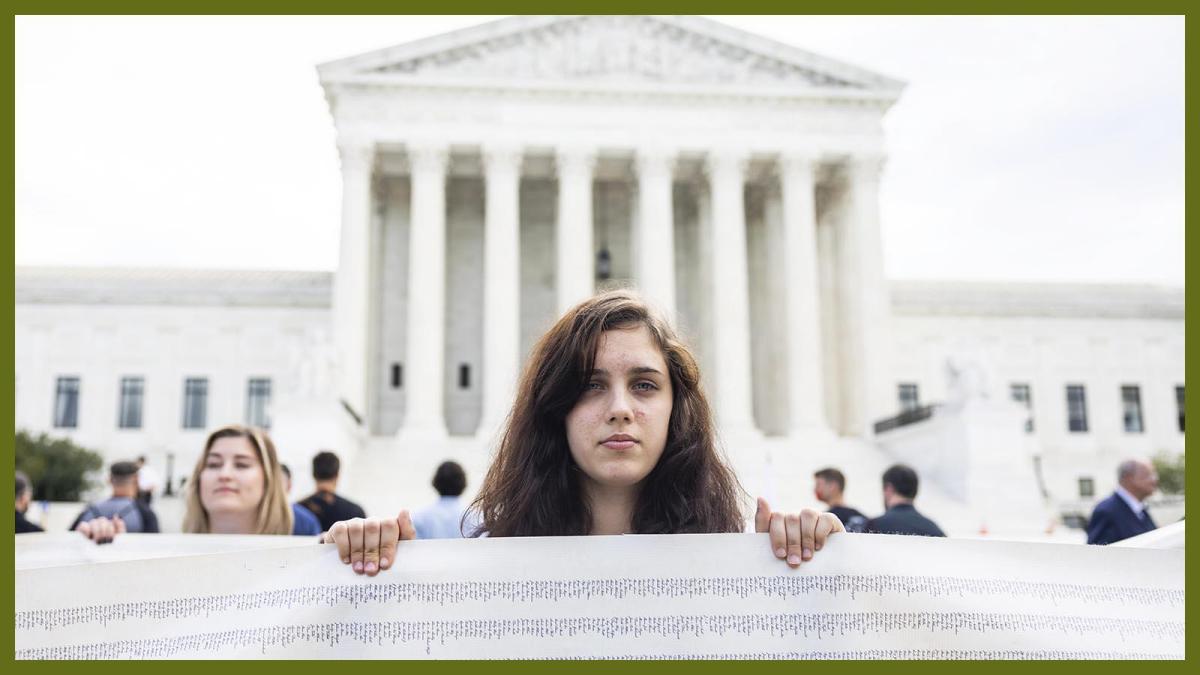 Most attention over the past week in Washington has been diverted by the drama on Capitol Hill. President Biden is fighting to save his $4.5 trillion domestic agenda from warring factions in his own Democratic Party, while locked in a standoff with Republicans who refuse to raise the US debt ceiling, threatening a default and economic catastrophe in a matter of days.

A stone’s throw away, however, the nine justices of the US Supreme Court returned to work on Monday for a new term that could be even more momentous than events in Congress, potentially redefining America for generations. Now dominated by six Republican appointees, over the coming months the court will weigh in on abortion, guns, religion and race, the most divisive issues in

Share
Facebook
Twitter
Pinterest
WhatsApp
Previous articleBitcoin rises 7.1% to $55,163
Next articleA NASA engineer paid for his wedding and honeymoon by betting cryptocurrency on his ability to pick stocks for a quant trading firm | Currency News | Financial and Business News